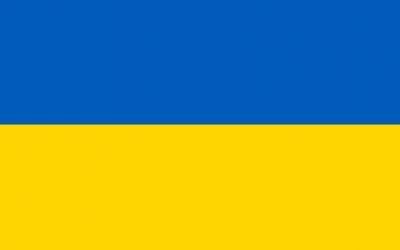 Pardon me while I allow my alter ego, Mr. Perspective, to say a few words about the war in Ukraine. 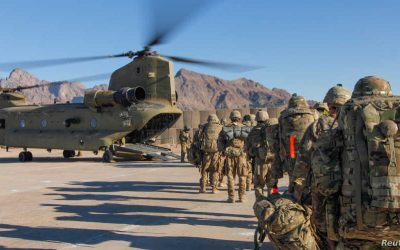 Some thoughts on President Biden’s announcement that the United States will withdraw all remaining troops from Afghanistan on September 11th. 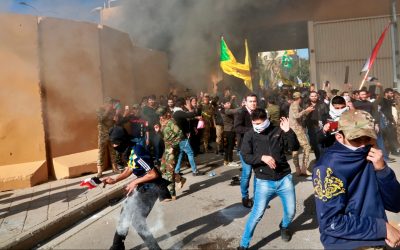 In 2003, Vice President Dick Cheney, defending the US invasion of Iraq, claimed, “We will be greeted as liberators.” I’m just curious, considering today’s news: how’s that going? 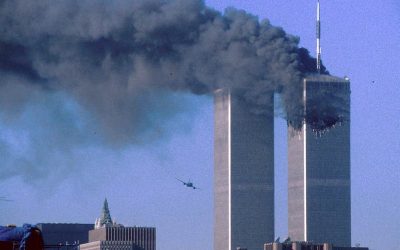 Here’s a piece I wrote in 2003 on the second anniversary of the 9/11 attacks, offering perspective on how daily American lives were not really changed that horrible day. 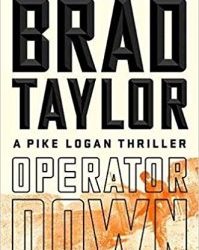 Brad Taylor spent more than two decades in the US Army, including 8 years in special forces as part of Delta Force. He retired as a Lieutenant Colonel, then went on to teach military science at The Citadel. He’s also the author of the popular Pike Logan series of... 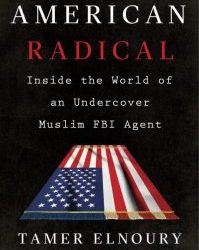 "American Radical" is the story of Tamer Elnoury, a Muslim FBI agent who went undercover to expose some radical jihadists who were planning to commit mayhem in the US and Canada. Since he has now moved on to other law enforcement business and is unavailable to discuss... 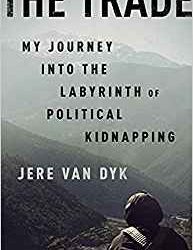 In February, 2008, journalist Jere Van Dyk, who had spent a lot of years in Afghanistan, was kidnapped by the Taliban and held for 45 days. He was the second American journalist kidnapped in Pakistan (the first was Wall Street Journal reporter Daniel Pearl, who was... 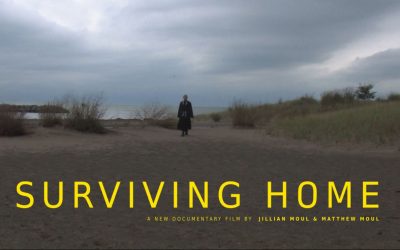 Here's my conversation with Jillian Moul, co-director of “Surviving Home,” a documentary that follows four veterans over an eight-year period as they rebuild their lives after war. Among the questions I asked her: How did you get them to open up? Are they still proud...