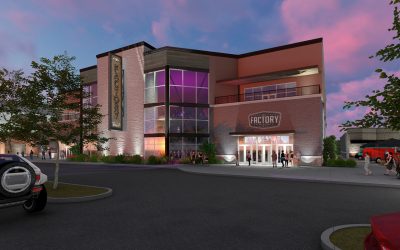 Since I know I’ve done what’s right to protect myself and others against COVID, I refuse to give up the ability to continue enjoying my life whenever and wherever I like. That’s why last week, I went to three different venues to take in live performances. Here’s the story.

“Come From Away” Comes To TV

I have raved about the musical “Come From Away” ever since I saw it on Broadway four years ago. Now a filmed version of the stage show has debuted on Apple TV+. Here’s why I recommend it so strongly. 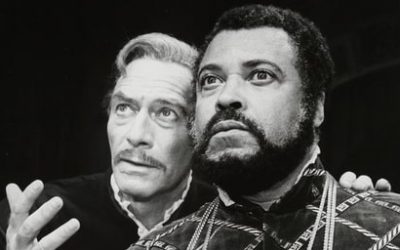 When I heard yesterday that Christopher Plummer had died at 91, I racked my brain to come up with a story about him — then remembered this, from a theatrical performance I witnessed forty years ago. 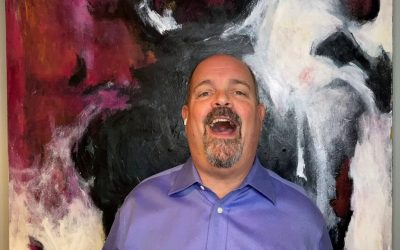 For the Picture Of The Day, here’s Broadway star Brad Oscar singing a parody version of a “Guys and Dolls” song aimed at the Loser-In-Chief. 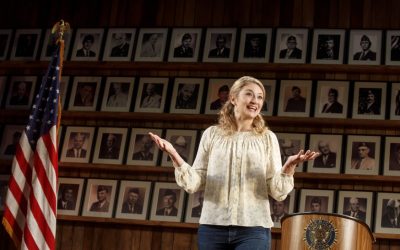 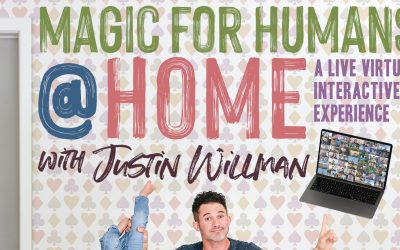 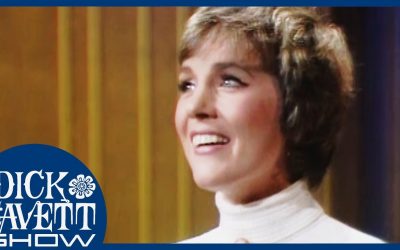