The Impact Of Justice Scalia’s Death 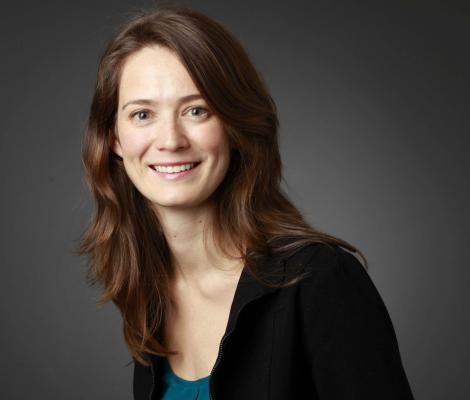 This is some of the best analysis I’ve heard of the impact of Supreme Court Justice Antonin Scalia’s death. My guest is Kate Shaw, Cardozo Law School professor, formerly of the White House Counsel’s office, and former law clerk to Justice John Paul Stephens. Leaving aside the political posturing over whether the Senate will even consider President Obama’s appointee, Shaw explained: