Steve Binder, “Fade Up: The Movers and Shakers of Variety TV” 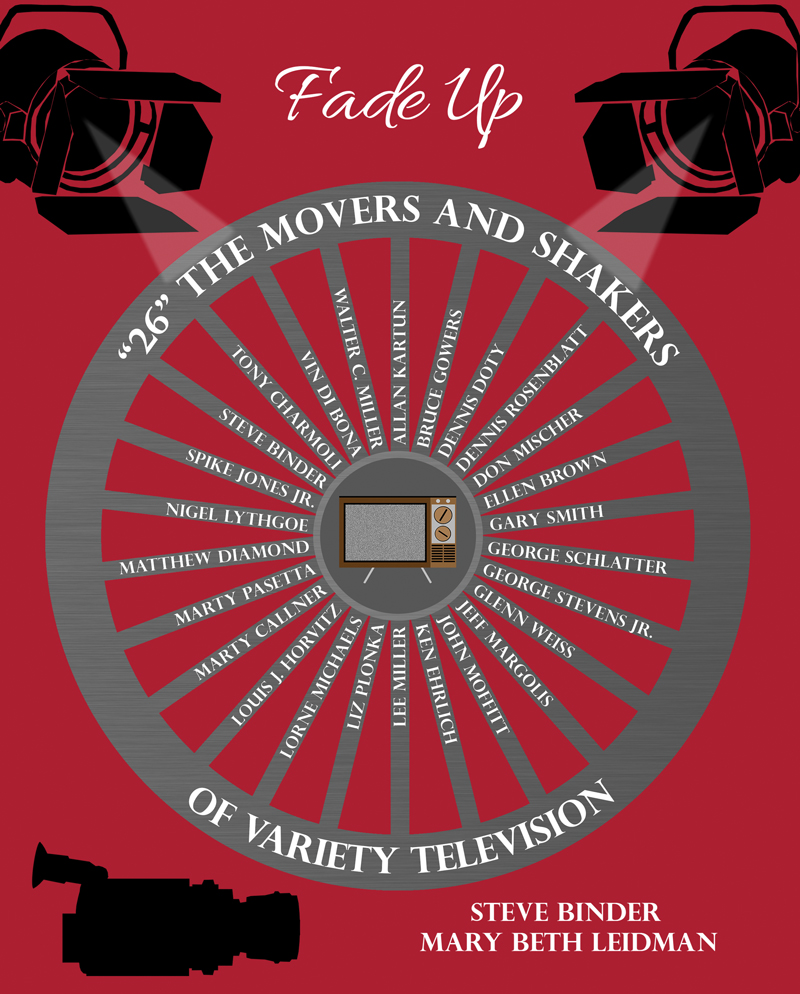 Here’s my conversation with Steve Binder, one of the most respected director/producers of variety television in history. He won an Emmy Award for a 1977 Barry Manilow special, a Cable Ace Award for Diana Ross in Central Park (1984), produced and directed Elvis Presley’s 1968 comeback special, and worked with Steve Allen, Chevy Chase, Patti LaBelle, Wayne Newton, Mac Davis, Liza Minnelli, Petula Clark, and Pee-Wee Herman. He’s now co-author of a book (with Mary Beth Leidman) about the history of that genre, “Fade Up: The Movers and Shakers of Variety Television.”

We discussed his work on one of the greatest filmed concerts of all time, “The T.A.M.I. Show” (1964), with Chuck Berry, The Supremes, Smokey Robinson, Marvin Gaye, Lesley Gore, Jan and Dean, The Beach Boys, James Brown, and The Rolling Stones — the latter had just come to America and were making their first appearance in front of cameras. We also talked about how he got around Colonel Tom Parker and dealt directly with Elvis on his TV special, even so far as explaining that his career was in the toilet — and to illustrate that, took him out on the street, where no one recognized Presley.

Binder — who has worked in the format since he started with Steve Allen — also explained the impact directors like him have on various variety projects, and what went wrong with Chevy Chase’s short-lived late-night talk show, which he executive-produced in 1993.