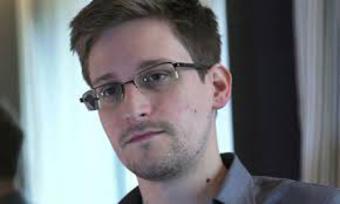 There has been a lot of national security news in the last week, from the sentencing of Bradley Manning to Russia giving asylum to Edward Snowden to a global travel alert over Al Qaeda threats to some push back from Congress on the NSA’s domestic spying. Trevor Timm has been writing about these subjects for the Electronic Frontier Foundation, and he joined me on America Weekend to discuss them.

In particular, I was curious how members of Congress, who did not know the full extent of what the NSA was up to (gathering telephone metadata, photographing mail, tracking e-mail and web searches from American citizens), could consider the man who revealed it — Snowden — to be a “traitor.” I also asked Timm if he thinks Congress will pull in the reins on the powers of the NSA over privacy concerns, which there seems to be bi-partisan support for, including from one of the authors of the Patriot Act. And we discussed the necessity for all this ramped-up intelligence gathering.