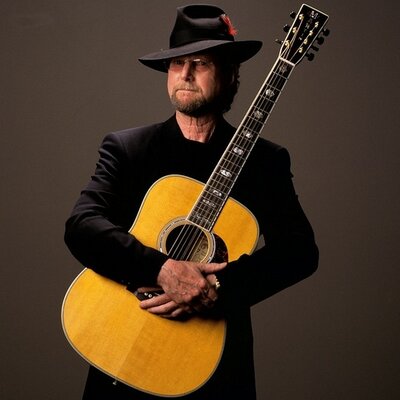 Roger McGuinn, Rock and Roll Hall of Famer and founder of The Byrds, returned to my show today to talk about his upcoming show at the Wildey Theatre in Edwardsville, where he’ll tell stories about his career and sing some of his classics. Among the topics we discussed: