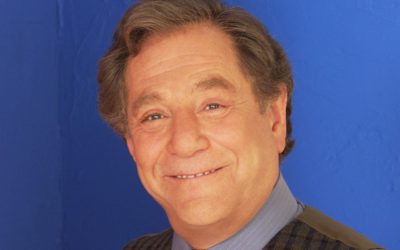 Long before he worked on sitcoms, George Segal (who died today at 87) was a movie star with a long list of credits. He and his banjo also made numerous TV appearances, including this one that’s my Picture Of The Day. 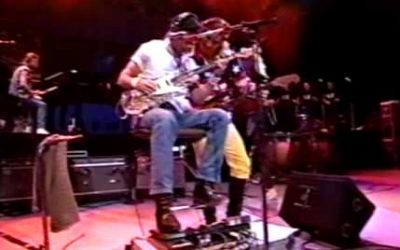 Here’s a piece of classic rock history I was unaware of until recently. It’s about what may have been the shortest-lived supergroup ever: The Best. Members included Joe Walsh, John Entwistle, Keith Emerson, and Jeff “Skunk” Baxter. 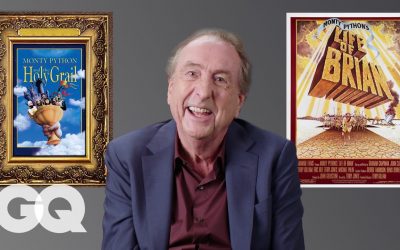 For the Picture Of The Day, here’s Eric Idle talking about some of his acting roles on screen. He not only touches on the highs (various Monty Python projects + “The Rutles”), but also the lows (“Casper” + “Nearly Departed”). 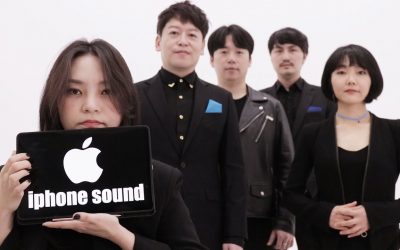 For the Picture Of The Day, a quintet called Maytree replicates iPhone sound effects perfectly — and a medley of opening movie logo themes, too! 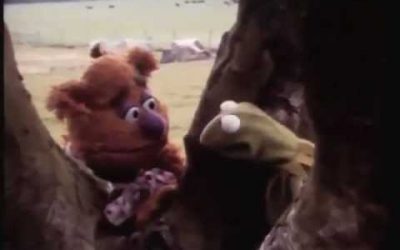 POTD: The Muppets Venture Outside

Picture Of The Day: As they prepared to make “The Muppet Movie” in 1979, Jim Henson and his team had never played their characters outside a studio. So they set up a camera test outdoors and ad libbed as their alter egos for several hysterical minutes. 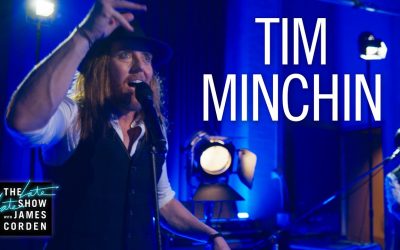 For the Picture Of The Day, I offer you a Tim Minchin twofer — a song from his new album, plus a classic from his 2011 Royal Albert Hall concert (which is now streaming on Prime Video). 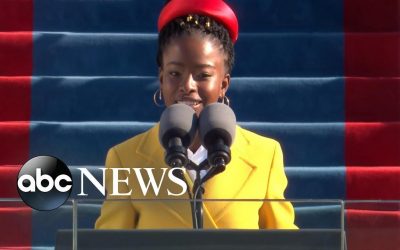 A star is born. For the Picture Of The Day, this is Amanda Gorman, the National Youth Poet Laureate (and first to hold that title), reciting her work “The Hills We Climb” at Joe Biden’s inauguration today.