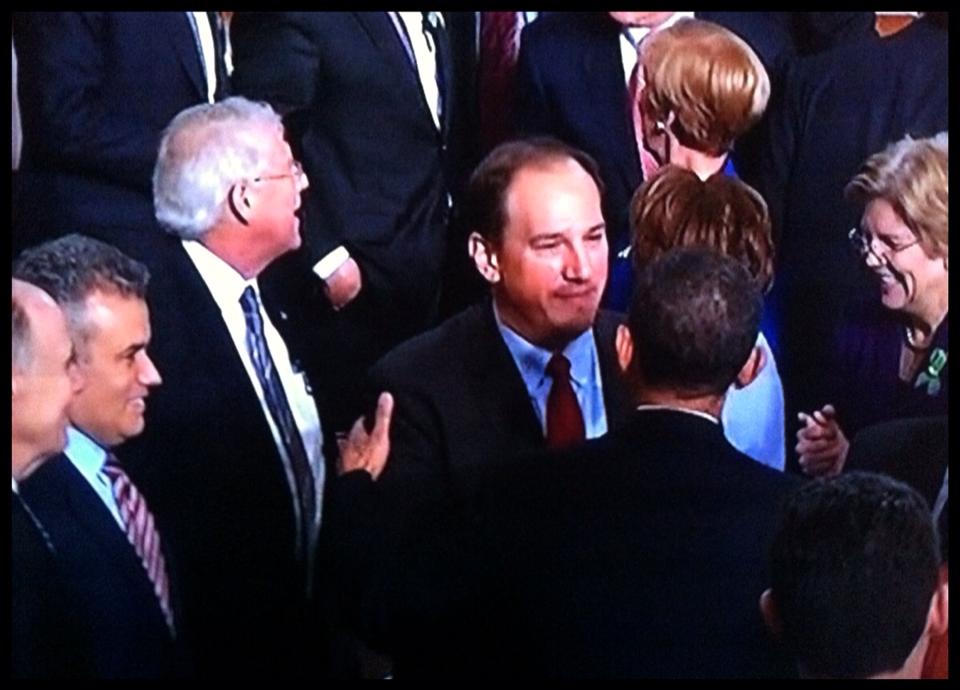 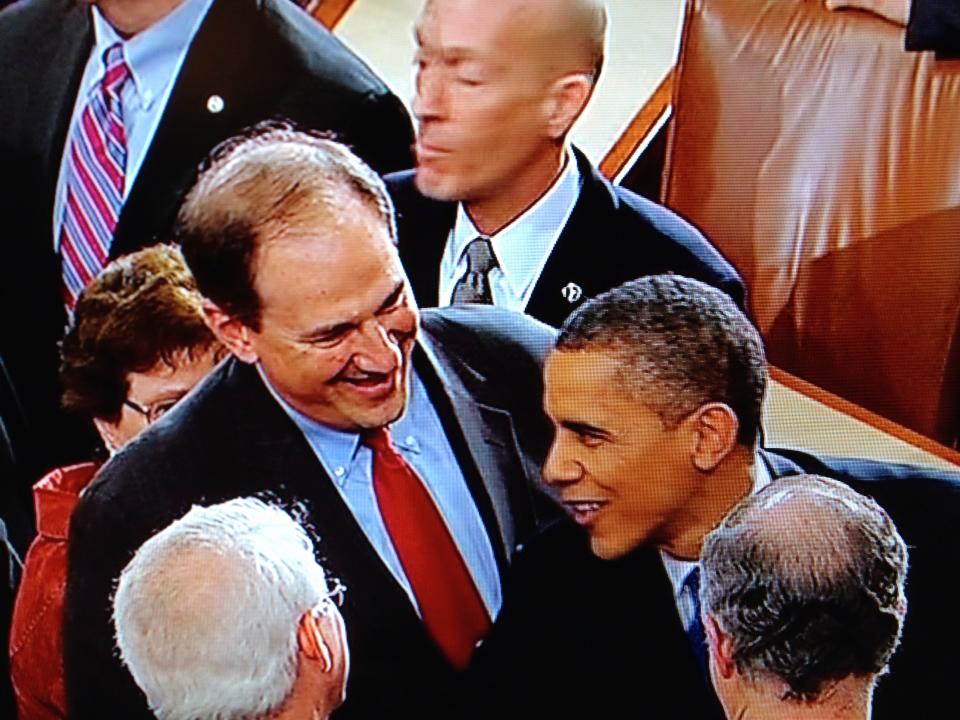 My brother Seth is currently serving as the Acting Secretary Of Labor, which entitled him to join the other members of the cabinet in attending the State Of The Union address Tuesday night. Since I love first-person stories, I invited him to come on my KTRS show today to talk about his rookie experience, including:

FYI, Seth has served as the Deputy Secretary of Labor (the #2 person in the department, effectively its COO) since day one of Obama’s administration, and also spent 7 years as a Senior Advisor to the Secretary Of Labor in the Clinton Administration. When a new Secretary is vetted, appointed, and confirmed, he’ll return to his role as Deputy Secretary and probably won’t attend another SOTU.