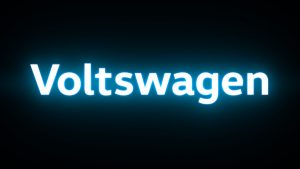 Volkswagen made news last week when the company announced it was changing its name to Voltswagen to emphasize the brand’s commitment to electric vehicles. It turned out to be a poorly executed April Fool’s joke that many claimed was a corporate misfire.

I disagree. If the idea was to attract attention and create some buzz about its pivot to EVs, then mission accomplished. Moreover, the prank wasn’t negative, didn’t diss any other car companies, and — most importantly — won’t keep anyone from buying a VW. In fact, it might bring in consumers who want to go electric but didn’t know about (and thus hadn’t considered) the company’s line of gas-free vehicles.

To that end, the April Fool’s joke wasn’t a failure at all.