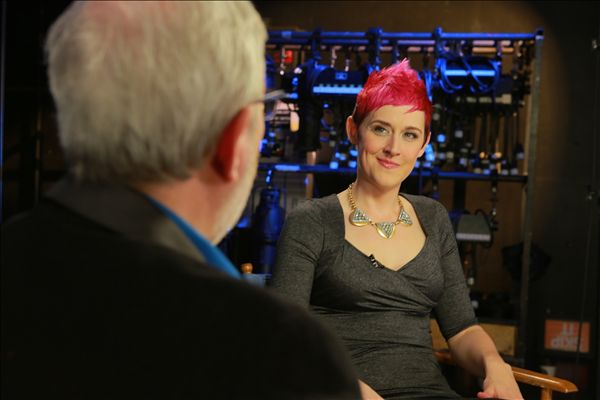 The Oscars are two weeks away, so I invited Rotten Tomatoes senior editor Grae Drake back to my America Weekend show to see if the other awards that have been handed out this season will influence Academy Awards voters. I also asked her if the recent noise about Woody Allen will impact Cate Blanchett’s chances of winning for Best Actress in “Blue Jasmine” (a performance that I thought was a lock from the moment I saw it).

From there, we moved on to this week’s new releases, including “Winter’s Tale” and the remakes of “Robocop,” “Endless Love,” and “About Last Night.” It will be interesting to see if box office attendance is affected by the Winter Olympics on TV and the second season of “House Of Cards” on Netflix, which plenty of people will stay home to binge-watch this weekend.

Grae Drake and Leonard Maltin co-host a Reelz Channel special called “Awards Season 2014 Winners and Losers” which begins airing today and will repeat for the next two weeks.