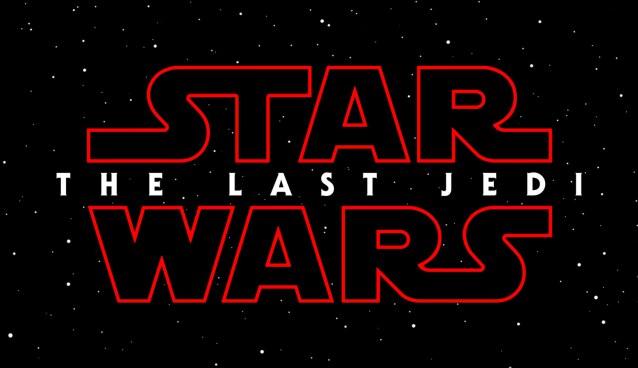 I’m not a “Star Wars” fanboy. I kinda liked the original movie, put up with the next two sequels, skipped the next three, and then went back a few years ago for “The Force Awakens,” which was Chapter 7 in the extended saga. I wasn’t bowled over. Now comes the eighth chapter, “The Last Jedi,” which I wasn’t planning to see. But since my radio show was pre-empted on Friday, I had a few hours to kill, and with a matinee show priced at only $5.62, I figured what the hell.

Well, those are three hours I’ll never get back. The movie itself lasts two hours and twenty minutes, which is already too long, but it was preceded by 8 — yes, eight! — trailers for coming attractions, thus tacking on another half-hour to the proceedings. That’s just plain ridiculous.

Since I’m not up on all things “Star Wars,” and don’t remember the relationships between the various characters, I had a hard time following several elements of the plot, which essentially boils down to the continuing attempts by the evil ones (Kylo Ren, Snoke, and General Hux) to wipe out the good ones (Rey, Finn, Po, etc.). Despite having advanced weaponry and the ability to jump to light speed, it’s one long slog through the sky with a lot of snarling, mysticism, and lame dialogue.

From the original cast, Mark Hammill is back as Luke Skywalker, living a lone-monk-like existence on some island where Rey shows up and beseeches him to return to the resistance and teach her the ways of the Jedi. Carrie Fisher’s back, too, in her final performance as the no-longer-a-princess-now-a-general Leia. I seem to remember she’s Luke’s sister, so of course they can communicate across the galaxy via telepathy, a skill that Rey can also use to send brain-text-messages to Kylo Ren (Adam Driver).

None of this makes any sense, but it doesn’t matter because, in the end, it comes down to yet another epic battle between enemies wielding those flashy Jedi light-saber-swords. These space sagas always have to have a hand-to-hand component, even though each side has lasers and blasters that can shoot their opponent to smithereens, not to mention giant clomping walking machines, which seem a waste of technology when you have spaceships that can fly. It would be like going into an air battle with a pack of camels. There’s also a chase through a casino that wants to be an updated cantina scene, but serves no purpose whatsoever — other than to let the CGI artists and special effects crews create and then destroy sets, both real and virtual.

As for supporting characters, there are a few new ones, none of them memorable, including Laura Dern looking like an outcast from “The Hunger Games.” From the past, you get the return of Chewbacca, C3PO, R2D2, BB8, and a very old friend of Luke’s (guess, you may). There’s also a new cadre of alien animals that are supposed to inject either some cuteness and comedy into the plot, but do neither. They will still make Disney lots of money on the toy shelves this Christmas.

“The Last Jedi” is another one of those action movies where hundreds of people die, but when it’s over and there are a dozen or two left standing, they cheer and celebrate as if the deaths of all their colleagues and friends didn’t matter. Oh, well, too bad, let’s get a beer.

I realize that my opinion is in the minority, since “The Last Jedi” made about $220 million this weekend, the second biggest box office opening of all time. I have a couple of friends who have seen it three times already. If, like them, you’re really into “Star Wars” lore, you’ll have a very different view of “The Last Jedi” than I do — from my perspective, it’s full of a lot of noise and fury, but too little substance.