Moscow On The Puget 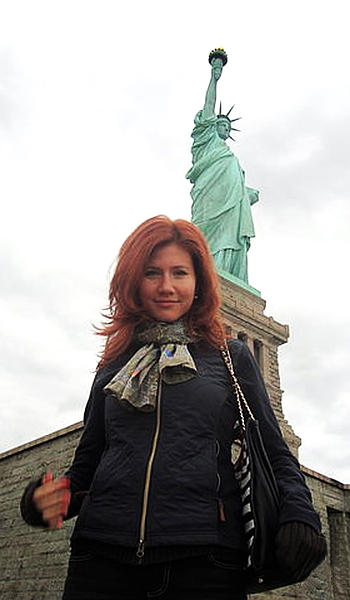 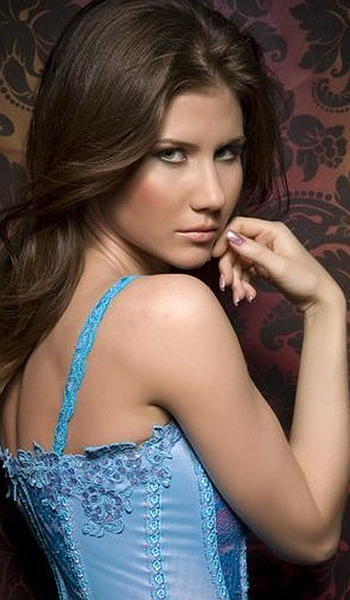 Spies. Who doesn’t love’em? Whether you grew up with James Bond or Jason Bourne, they’ve always been portrayed as the coolest of the cool, with incomprehensibly difficult missions, unbelievably cool technology, and necessarily classified lives.

That’s part of the reason the Russian spy story is so fascinating — couples living in our country, integrating themselves into American life, trying to meet important people and gather who-knows-what-kind of information.

This had to be a dream job for them.

Life back home was gray. That’s the dominant color in the Russian color scheme, though sometimes it runs the gamut from dark gray to light gray. I was there in 1989, doing a week of live broadcasts from Moscow to DC, and the entire city was gray — the buildings, the streets, the food, even the people. When you grow up in that environment, the opportunity to come to America — where every color in the spectrum exists, where the food choices are endless, where the entertainment options are myriad — is priceless.

The hardest part of being a spy for Russia must have been not blowing the gig, not being recalled to gray-land.

Thus far, we haven’t heard of any devastating information they sent to their handlers in Moscow — and that must have been their biggest challenge. The home office wanted to know what was going on at the highest levels of America, yet these spies didn’t have access to it. They had the technology to send encoded messages between passing laptops, but the content of those messages may have been just enough to keep their bosses from pulling them out of the field; enough to justify their deep-cover operations for another month, another year, or however long their cell phone contracts ran.

The spy who has gotten the most media attention is, of course, the one who was the best-looking. That would be Anna Chapman, the 28-year-old redhead who lived a secret life in New York (not to be confused with thousands of other 28-year-old redheads living a secret life in New York). She loved her life so much that she shared it on Facebook, complete with a photo gallery worthy of the pages of the New York Post. If no one in Hollywood is working on a script about the “sexy, savvy, secret agent” and trying to get Emily Blunt to star in it, they’re just not doing their jobs.

The rest of the undercover agents weren’t nearly as glamorous. Take Michael Zottoli and Patricia Mills, who were arrested in Virginia. Before moving there, they lived in the Seattle area, which is why I was talking about them on KIRO-FM yesterday with Seattle Times reporter Jonathan Martin. He talked to some of their neighbors and co-workers who, naturally, couldn’t believe that they were spies (just as neighbors never know that the serial killer next door even owned a chainsaw). Of course, that’s what being a spy is about. If you’re good at it, no one should ever know that’s what you do for a living. Right, Valerie Plame?

Listen to my conversation with Jonathan Martin.

Oleg Gordievsky, former deputy head of the KGB who defected 25 years ago, told the Associated Press this week that Russian probably has about 50 deep-cover couples in the United States. This comes as no surprise considering that the top two leaders in Russia, Prime Minister Putin and President Medvedev, are both ex-KGB.

What no one has said is that the US certainly has plenty of our own agents living the parallel undercover life in Russia. More worrisome than this mutual spying between post-Cold-War allies is the notion that we also have enemies living here. That’s how Al Qaeda woke up its sleeper cells in September, 2001, and there’s no doubt there are more of them here. They’re the ones we really need to keep an eye on.

Problem is, none of them look like Anna Chapman.