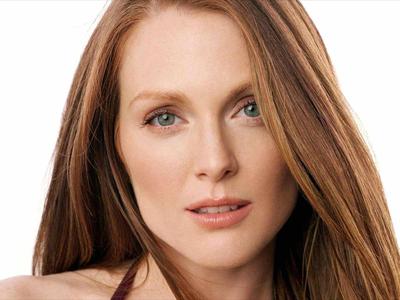 A few nights ago, movie industry analyst Scott Feinberg (who I follow on Twitter) asked, “Can you think of an Oscar-less actress aged 65 or under with a better body of work than Julianne Moore, who is 53?” The tweet first caught my eye because I read it wrong, leaving out the words “of work,” which makes it a completely different question.

But when I re-read it, I started thinking about who might qualify, and I came up with Annette Benning and Sigourney Weaver, with Michelle Pfeiffer a possible third. Then I asked my colleague Colin Jeffery, who added Laura Linney and Joan Allen. I finished by adding the woman who I once hoped would be my first ex-wife, Ellen Barkin.

Can you think of any others who deserve to be on the list?

FYI, Julianne Moore has been Oscar-nominated four times for “The Hours,” “Far From Heaven,” “Boogie Nights,” and “The End Of An Affair.” Quick story about the latter. I hosted the St. Louis premiere of that movie when it was released in 1999, but it was so boring I walked out about halfway through (something I’d only done one other time, during Paul McCartney’s terrible “Give My Regards To Broad Street” in 1984).

I thought I’d been discreet while leaving, but the next morning, on the air, I got calls from two listeners to whom I had given tickets to the premiere. They both thanked me for walking out, because they’d hated the movie, too, and were sitting there wondering whether they could bolt for the exit. So when I split, they followed — and told me several other people did, too.