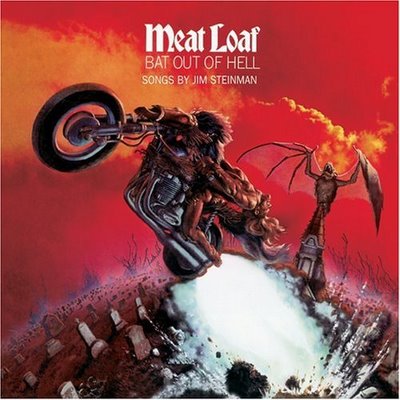 Last night’s guest star on “House” was billed as Meat Loaf Aday. Yes, that’s the same guy who did “Paradise By The Dashboard Light,” although he didn’t look anything like the big, sweaty rock star waiting to score on the “Bat Out Of Hell” album.

As Meat Loaf, he never used his real name (Marvin Lee Aday) during his rock or acting careers, but I remember one other instance where a reference to his name made me smile. It was in 1980, a couple of years after he had burst on the scene, when he starred in “Roadie” (a movie that lasted in theaters for about one weekend).

The NY Times wrote a review and referred to him as Mr. Loaf.