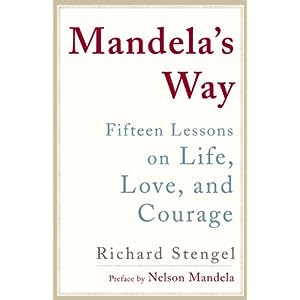 Here’s a conversation I had with Time magazine editor Richard Stengel about his new book, “Mandela’s Way.” Stengel had a close relationship with Nelson Mandela in the early ’90s — so close, in fact, that Mandela is now the godfather of Stengel’s son.

We discussed the contradictions of Mandela’s life, his relationship with former President FW deKlerk (with whom he won a Nobel Peace Prize), whether he is considered a hero by the majority of South Africans, who he holds in high esteem, and much more.