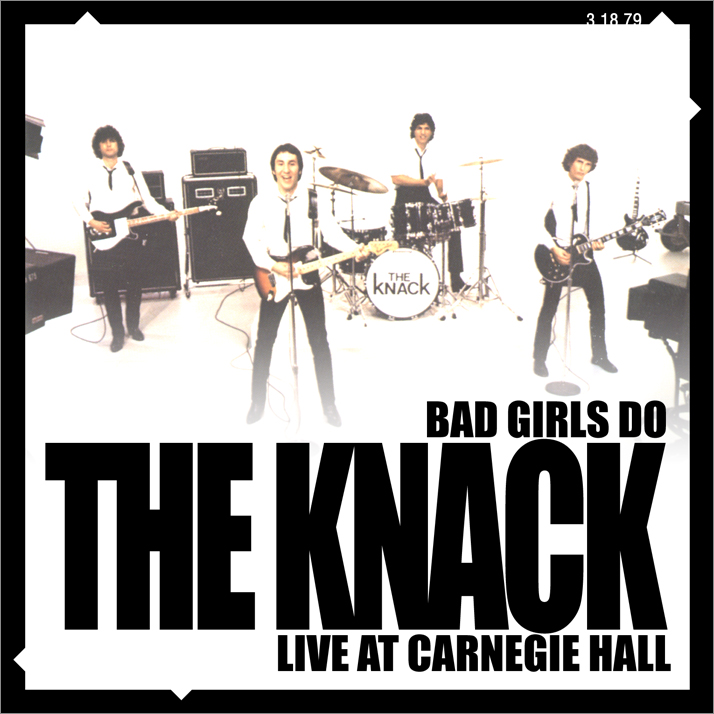 Doug Fieger, leader of The Knack, died today at 57 after a long battle with cancer. His band was known for only one song, “My Sharona,” but that song seemed to be on every radio station in America every hour for the six weeks in spent at #1 in 1979. That debut album, “Get The Knack,” showed them in Beatles-like poses, and they even played Carnegie Hall with an onstage setup that duplicated The Beatles’ 1964 appearance right down to the skinny ties.

I took a bunch of listeners to that Knack concert and couldn’t help smirking at the fans who screamed as if the Fab Four were performing. This was about the time The Knack’s follow-up single, “Good Girls Don’t,” was moving up the charts — we played it in high rotation at WRCN/Long Island — but it only went to #11, and when their second album didn’t generate any heat in 1980, The Knack phenomenon was over. As with many one-hit wonder bands, their biggest song still gets airplay 30 years later on classic hits stations, but that’s about all you ever hear about them.

Feiger is stuck in my memory because of an on-air conversation we had a week before the Carnegie concert. I had the same experience with him that I did a few years later with Colin Hay of Men At Work, another flash-in-the-pan group that owned American radio for a couple of months. Unlike some established stars who only did radio interviews because the record company forced them to, both Feiger and Hay were thankful and clever and funny and understood how lucky they were to be run over by the locomotive that was musical fame, even if only momentarily.