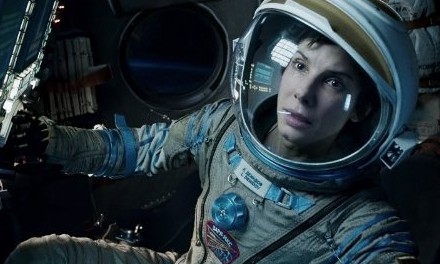 As I wrote earlier this month, the movie “Gravity” it is an astounding achievement that has dominated the box office for three straight weeks (earning nearly a quarter-billion dollars thus far), and will likely do the same during awards season early next year. But how did director Alfonso Cuaron make sure the science was right? He turned to Dr. Kevin Grazier, a 15-year veteran of NASA’s Jet Propulsion Laboratory, who has also advised “Battlestar Galactica,” “Falling Skies,” and other science fiction projects.

Dr. Grazier joined me on America Weekend today to talk about his role in the script process, his reaction to other scientists who have nit-picked some of the plot points of “Gravity,” and how some scientific accuracy had to be sacrificed in service of making a great movie. Listen, then click here to subscribe to these podcasts via iTunes!