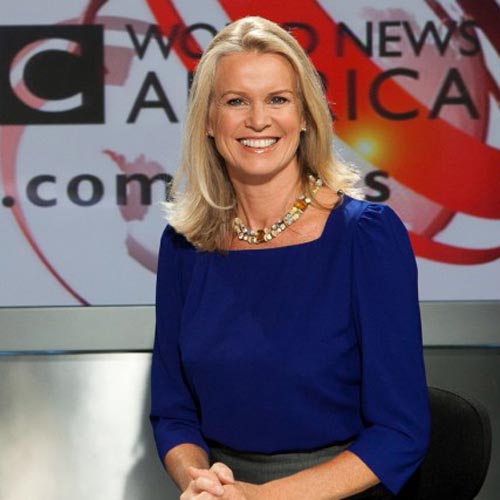 For a wider perspective on this bizarre presidential election year, here’s my conversation with Katty Kay of BBC World News America. Among the questions I asked her:

Katty Kay is lead anchor of BBC World News America, which airs weekdays at 4pm CT on BBC America. She also co-authored, with Claire Shipman, the best-seller “The Confidence Code: The Science and Art of Self-Assurance — What Women Should Know,” which will come out in paperback later this year.