Judge Nap on Race In America 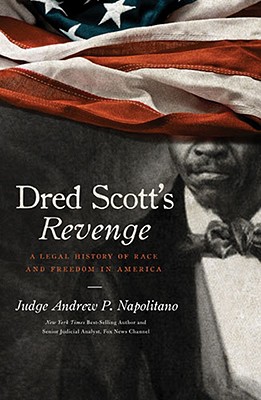 Judge Andrew Napolitano was back on the air with me today on KIRO/Seattle to talk about his new book, “Dred Scott’s Revenge: A Legal History of Race and Freedom in America.”

We discussed the Professor Gates/Sgt. Crowley case as Judge Nap, a constitutional scholar, explained why he thought Sgt. Crowley was wrong to arrest Gates, and why he would have thrown them out of his courtroom. Then we delved into some of the history covered in the book, including whether the founding fathers deserve blame for the racial problems that still exist in this country. We wrapped up the conversation with his thoughts on John Yoo, the attorney in the Bush Justice Department who wrote memos claiming the administration’s right to use the military to capture terrorists on domestic soil, supporting torture techniques, and giving the former president other unprecedented powers.