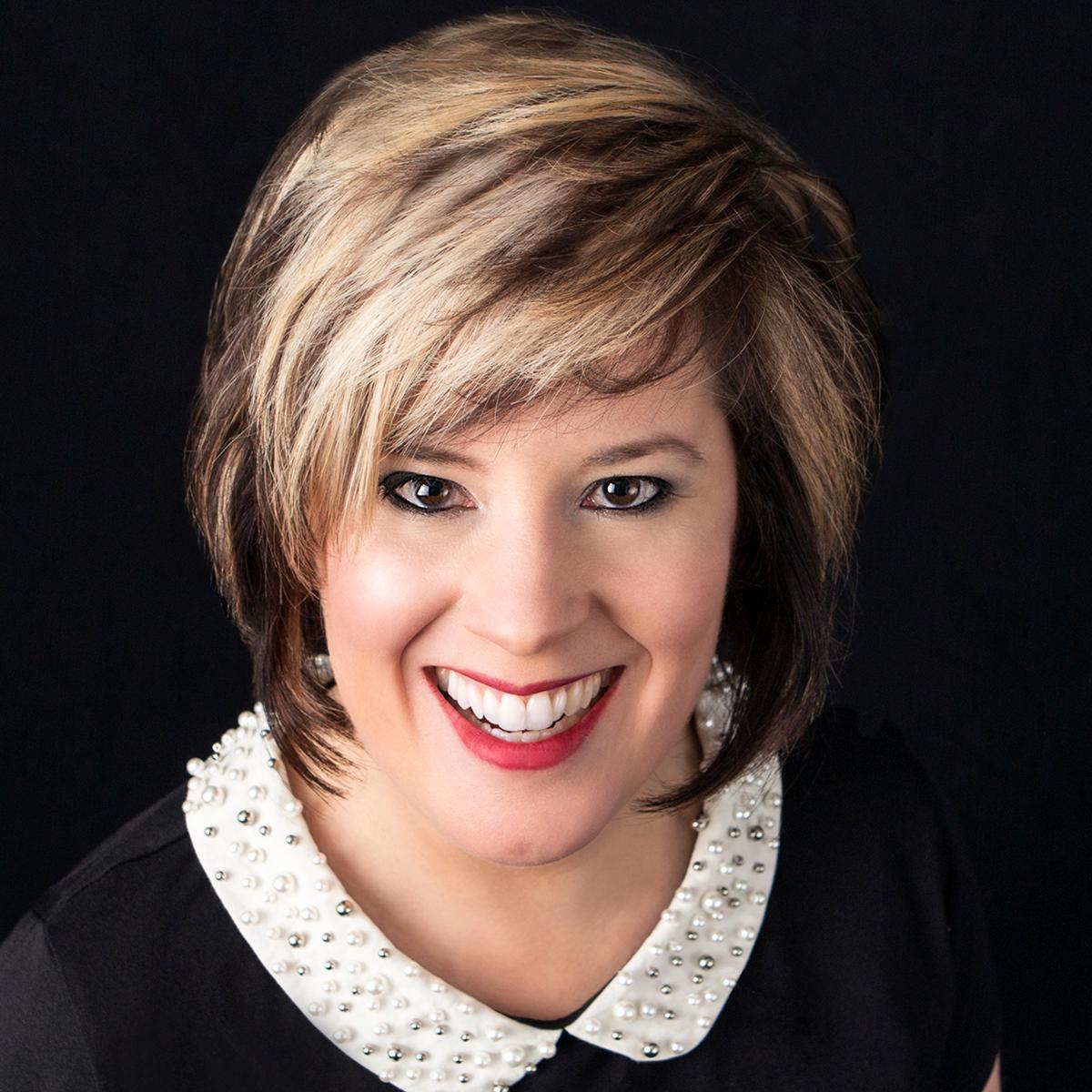 Here’s my conversation with Jen Chaney of Vulture about:

What we didn’t talk about, but Jen told me off the air, is that she grew up as a teenager listening to my morning show on WCXR/Washington in the 1980s, and then later spent some time as an intern at DC101/Washington when I moved my show there in the 1990s. And that’s your “small world” story for today.