If Not Best, Then Better Picture 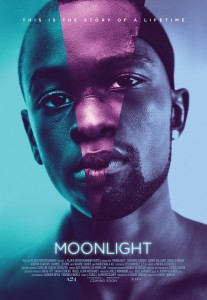 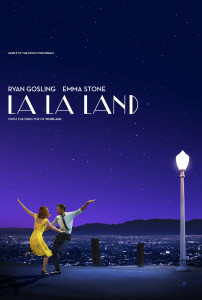 Now that we know the name of the accountant to blame for the envelope error at the Oscars, I’ve been thinking more about the upset Best Picture win of “Moonlight” over “La La Land.” I’m on record as choosing “La La Land” as the best movie of 2016 while giving a so-so review to “Moonlight.” I think in the long run, history will prove me right.

Imagine that, five years from now, you’re flicking around the cable channels and come across one of those movies. Which one are you more likely to stop on and watch for awhile, if not to the end? I don’t think it’ll be “Moonlight.” Its morose story and tepid pacing will not hold up through repeat viewings.

“La La Land,” on the other hand, is the kind of movie I’d stick around for — after already seeing it twice in a theater. It’s a movie parents will share with their (older) children. It’s a movie that stars actors who will likely be around in other good movies. It’s a movie that made me go back and watch “Easy A,” which I’d never seen, and marvel at how talented Emma Stone already was seven years ago.

Quick, except for Mahershala Ali, name anyone in “Moonlight.” You’ve probably never heard of any of the three actors who played the lead character, Chiron. Maybe you’ve heard of Naomie Harris because she was Oscar-nominated. Or maybe you know Jonelle Monae, although it’s likely you know her from “Hidden Figures,” which is a better movie and one you’d probably watch again, especially with your kids.

That’s not to say “Moonlight” is a bad movie, just one that won’t stand the test of time. Perhaps it’s the backlash from #OscarsSoWhite that brought it more attention than it deserved, or because it’s the first major motion picture about the coming of age of a black gay man, but it strikes me as the kind of Important Movie you’re told you should like, rather than something you’d seek out again and again.