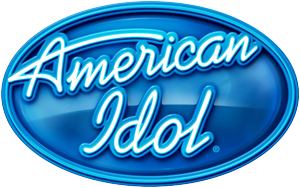 Last week, ten former “American Idol” contestants filed a lawsuit against the show’s producers and sponsors, alleging the show is racist. All 10 of them made it to the Hollywood round, but were then kicked off when producers discovered that they had arrest records — and all ten of them are black. Considering that an African-American woman named Candice Glover won the most recent season, and other black singers (e.g. Fantasia and Ruben Studdard) have also won, what’s going on here?

Today on my America Weekend show, I put that question to Eriq Gardner of the Hollywood Reporter, who has written about the suit. Listen, then click here to subscribe to these podcasts via iTunes!