How Much Booze Can A Giant Drink? 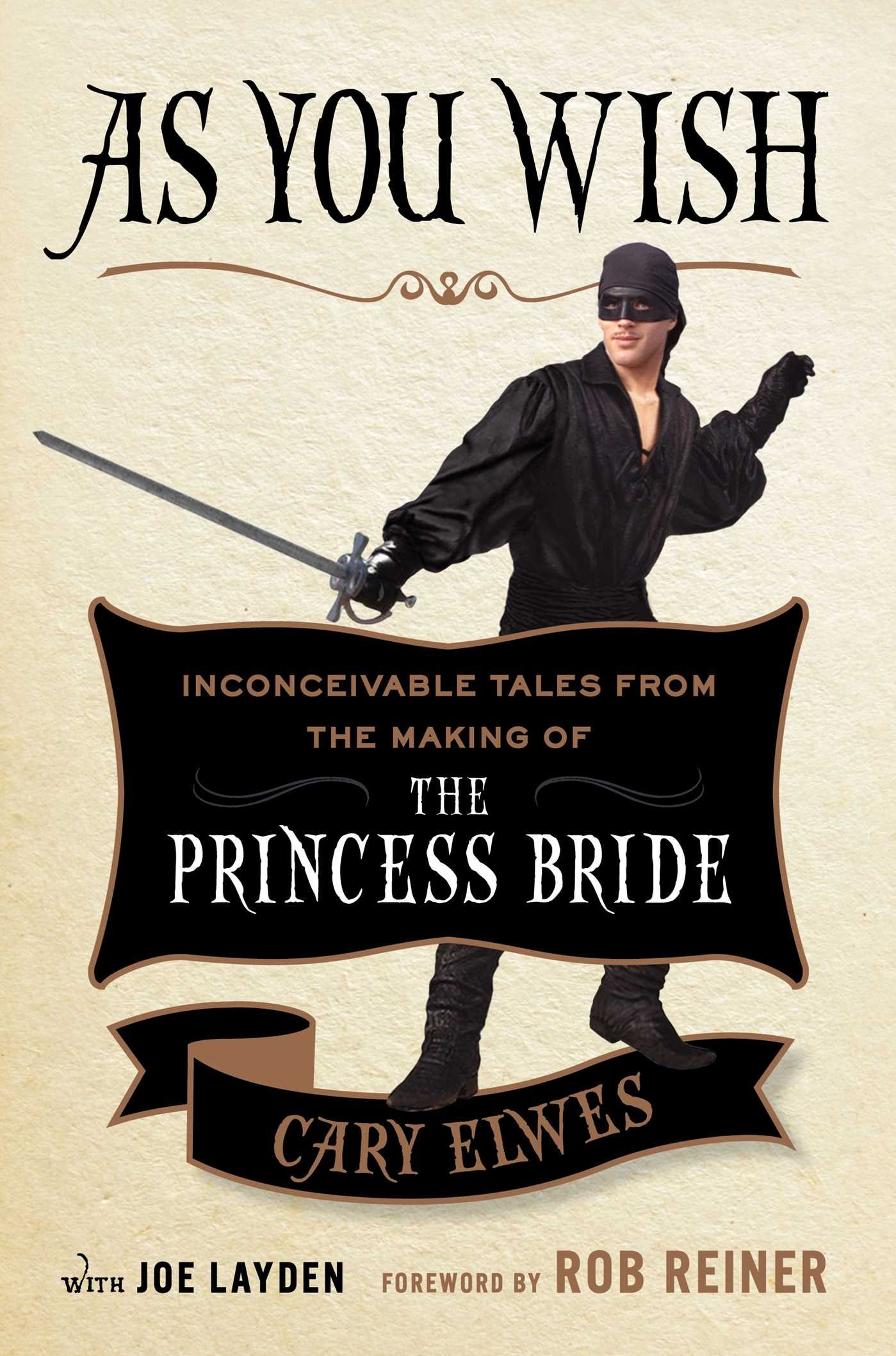 Cary Elwes, who played Westley in “The Princess Bride,” has a book about the making of that movie, “As You Wish.” In an interview with Marlow Stern of The Daily Beast, Elwes talked about how much alcohol his co-star, Andre The Giant,” could consume:

Stern: You share a hilarious story in the book of Andre getting so wasted following the first script reading that he passed out smack in the middle of the lobby of the hotel, and hotel employees had to surround him with a velvet rope.


Elwes: They decided that there was no shifting him. There’s no shifting a 550-pound, 7-foot-4 giant, so they had a choice: either call the authorities, and they didn’t want that kind of publicity, or wait for him to wake up, which was the wiser decision. It should be pointed out that Andre didn’t drink for the sake of drinking—Andre was in a lot of pain, God bless him. His back was injured from carrying all that weight around, and from having other wrestlers breaking chairs over his back. He was due to have an operation right after the shoot, and his doctor didn’t know what kind of pain medication to give him because of his size, so the only way that he could deal with the pain was to drink alcohol. And it didn’t affect him at all. He didn’t flub a line or miss a day. The guy could handle his liquor, let me tell ya.


Stern: Right. You mention this special drink he made, “The American,” which consisted of 40 ounces of various liquors poured into a pitcher, and he’d drink several of these in a single sitting.


Elwes: Yes. The man was extraordinary. He never even slurred his words or was tipsy! He was absolutely a man who could consume vast amounts of alcohol and not have it affect him at all. I’ve never seen anything like it. I went drinking with him after our first screening in New York, and I was sipping a beer all night—which he thought was very funny. There was no way I was going to compete with that, because I knew he could consume 100 beers in one sitting.


Stern: You describe that night of drinking in the book and apparently the NYPD had assigned a cop to shadow Andre when he went out drinking because he’d accidentally fallen on a patron while tipsy?


Elwes: Yes. Apparently there was one time where he tripped and fell on an unsuspecting patron while waiting for his car, and after that, any time he went out drinking the NYPD would send an undercover cop to follow him around—which, by the way, I always thought was a great gig to get. Andre would just order the cop drinks all night—which the guy happily took, by the way!


Stern: You said in the book that Andre got you to taste “The American.” What did it taste like?


Elwes: I’ve never tasted airplane fuel, but I imagine it’s very close to what that must taste like. It’s very potent indeed, and I remember coughing a lot. But to him, it was like chugging water.