How The Beatles Rocked The Kremlin 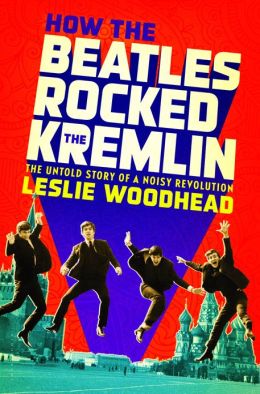 Leslie Woodhead saw the Beatles in Liverpool in 1962, before Beatlemania had raged across the ocean to America and then to the rest of the world — even the Soviet Union, where their music was banned. But as he explained today on my America Weekend show, kids behind the Iron Curtain still found out about the Beatles and got their hands on their music. When I asked how, he told an amazing story about copying their albums onto medical x-rays! We also discussed how much Paul McCartney’s 2003 concert in Red Square meant to a generation that had idolized the band in secret.

Woodhead, Britain’s top documentary filmmaker, shot the first-ever footage of the Beatles, and recounts these stories and more in his book, “How The Beatles Rocked The Kremlin: The Untold Story Of A Noisy Revolution.”