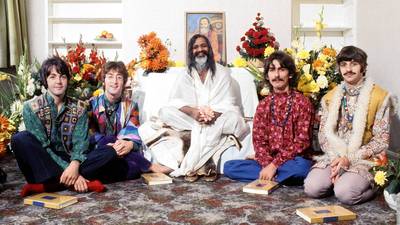 Henry Grossman took more photos of the Beatles over a longer time than any other photographer – over 6,000 of them between 1964 and 1968 for Time and Life magazines. He has now compiled more than a thousand of them into “Places I Remember: My Time With The Beatles.” Today on KTRS, I asked him: