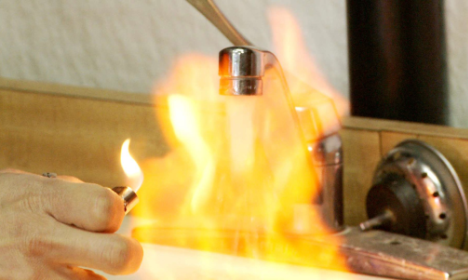 Three years ago, Josh Fox brought attention to the problems with fracking with his documentary, “Gasland,” which included scenes of people lighting on fire the water coming out of their kitchen faucets. That was possible because the hydraulic fracking being done beneath their land had contaminated the water supply with natural gas and chemicals.

Since then, the fracking debate has continued, but it hasn’t stopped energy companies from opening thousands of new natural gas wells all across the country. Today on my America Weekend show, I spoke to Fox about “Gasland 2,” his follow-up documentary which will air on HBO beginning July 8th.