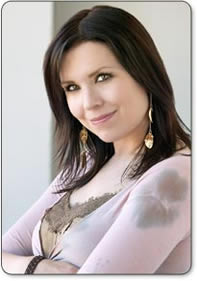 Today on my Final Table poker radio show, I reported on my trip to Florida to play in some of the new cash games there, while Dennis Phillips finally returned from his trips to Argentina for the LAPT Finale and England for the EPT London. We also discussed last week’s ruling by an appeals court judge that makes online poker illegal in the state of Washington, which led PokerStars to no longer allow anyone with an IP address in that state to play on the site.

In our guest segment, we talked with Annie Duke, who beat Dennis in the semi-finals before going on to win this year’s National Heads-Up Poker Championship. Annie testified before Congress about regulating and licensing online poker, so we spent some time on that subject. Then we turned to why she didn’t play in the World Series Of Poker Europe, and whether she thinks that bracelets won there are equivalent to the bracelets awarded at the WSOP in Las Vegas. Finally, we touched on the aftermath of the feud she had this summer with Daniel Negreanu, which started out as a disagreement about ladies-only tournaments.

Listen, then click here to subscribe to these podcasts via iTunes!
Next week on The Final Table, we’ll talk with Daniel “Jungleman12” Cates, who is playing some of the highest-stakes no-limit hold’em games online versus Tom “Durrr” Dwan and Isuldur1.