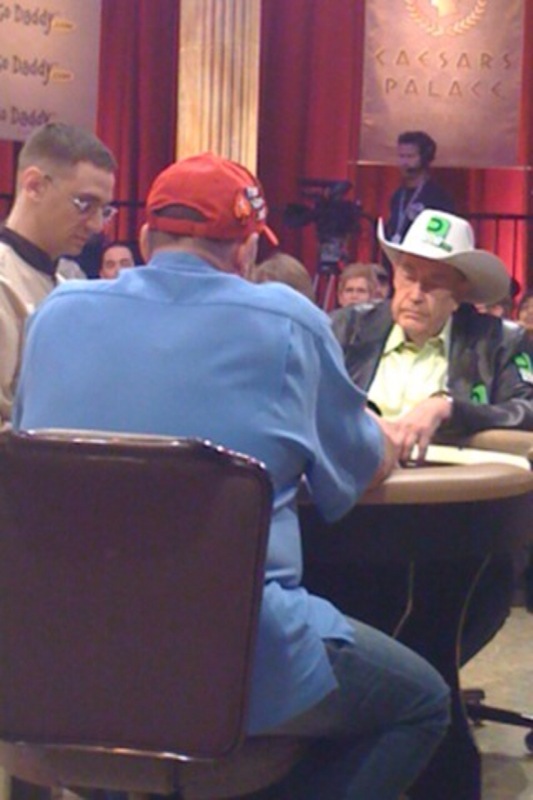 This week on my poker radio show, The Final Table, Dennis Phillips and I talk about his weekend at the NBC National Heads-Up Championship in Las Vegas, where he competed against Chris Ferguson, Doyle Brunson, and Eli Elezra — all of whom Dennis beat before losing in a semi-final match to Annie Duke.

His first victim in the tournament, Kara Scott, joins us to recap the experience and her now role as co-host of “High Stakes Poker.” We also talk with Mike Johnson and Adam Schwartz, co-hosts of the highly entertaining Two Plus Two Pokercast. And you’ll hear “Poker Coach One-On-One” interviews that Joe McGowan recorded with Doyle Brunson, Phil Gordon, and Annette Oberstad at the NBC Heads-Up event.