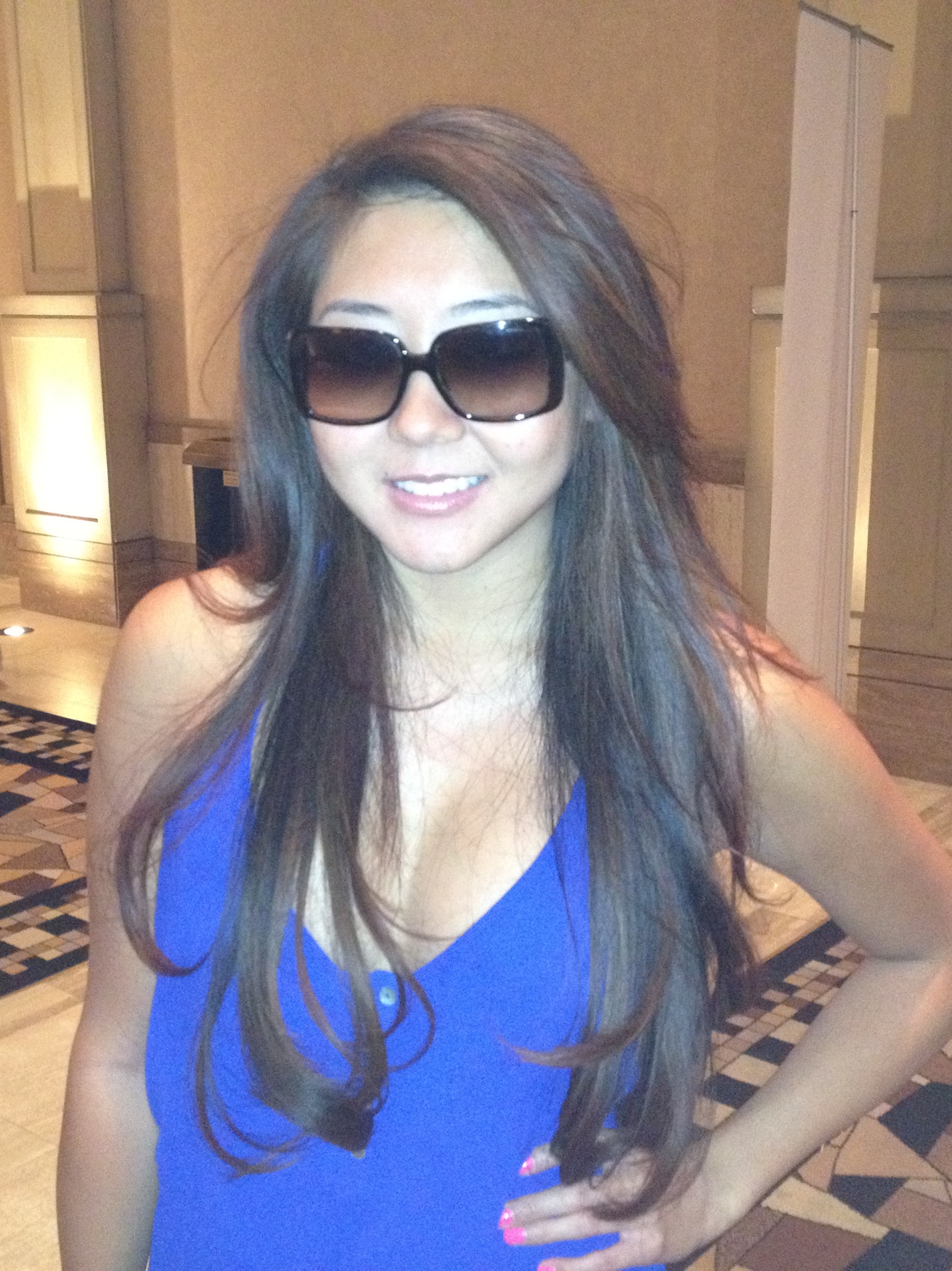 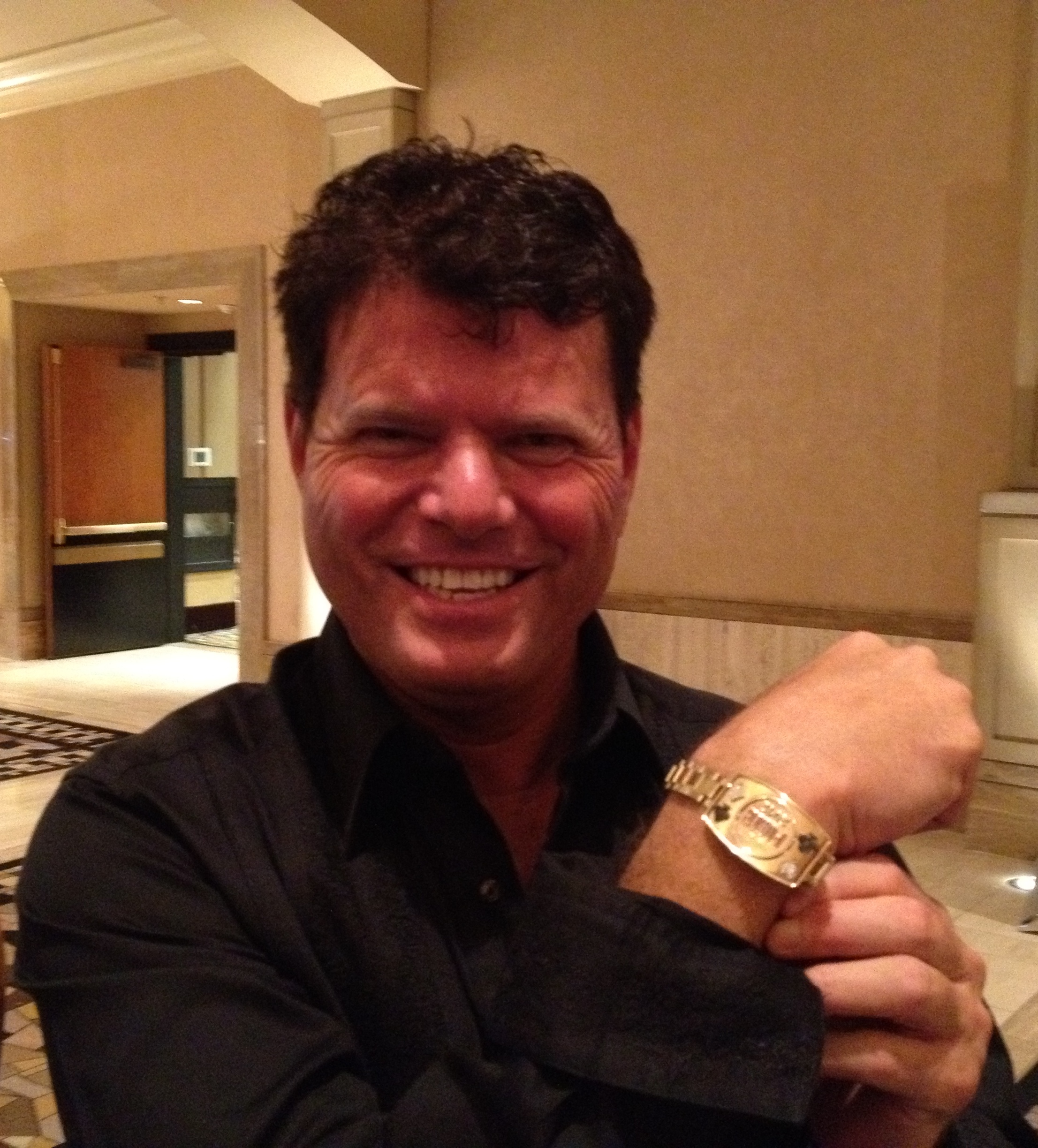 Today on the Final Table, we continue our coverage of the 2012 World Series Of Poker from the Rio in Las Vegas, with one guest who’s appeared with us annually and two who just won their first WSOP gold bracelets.

Up first is Maria Ho, who last summer won the biggest prize for a woman in WSOP history when she finished 2nd in the $5,000 buy-in no-limit hold’em event. Among the topics we touched on with Maria: the shift in how players treat her at the tables since her success; what it was like to play the iSeriesLive winner-take-all event earlier this year; how she adjusts her strategy for smaller buy-in events; and how she found herself sharing a house this summer with fellow poker pros Vanessa Rousso, Vanessa Selbst, and Liv Boeree.

Our second guest is Cory Zeidman, one of the best stud players in the world, who finally picked up his first WSOP bracelet this summer in Event 4, the $1,500 buy-in 7-card stud high/low tournament. He talked about that achievement at a final table that included multiple bracelet winners, what it was like to play against the very talented poker veteran Chris Bjorin, how he got motivation from former NFL star Hollywood Henderson, and the mental strain of playing long hours of tournament poker.

Our third guest is Nick Jivkov, who won his first bracelet this summer in the $1,500 buy-in pot-limit hold’em event at the WSOP, cashed in a $1,500 pot-limit Omaha event, and is in the running for Player Of The Year. He explained what it was like to move his short stack to the “table of death” with Phil Ivey, Faraz Jaka, Jonathan Little, Gavin Smith, and other players who between them have 9 WSOP bracelets, 4 WPT titles, over 100 cashes, and over $38 million in tournament earnings — and that was long before he got to the star-studded final table. We discussed a major difference between pot-limit and no-limit strategy, why it’s sometimes better in a tournament to fold even if you think you have the best hand, and why he’s being bombarded with media requests from Bulgaria.