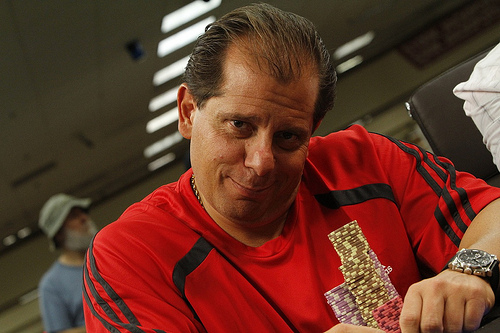 This week on The Final Table, we discussed:

In our guest segment, we talked with Will Failla, who you may have seen the last couple of Sundays on the World Poker Tour’s coverage of the Legends Of Poker tournament, which he won. He talked about that event and others he’s run deep in recently, and explained his strategy in a couple of big hands along the way. He also revealed how he gets other players to loosen up and give him free information at the table — let’s just say Will’s not exactly shy and reserved, as you’ll hear.