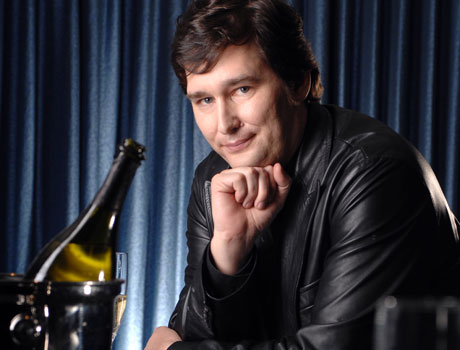 Today on The Final Table poker radio show, we talked with Phil Hellmuth, owner of 11 World Series of Poker bracelets, who almost won his 12th this summer, finishing 2nd in 3 WSOP events and cashing in 2 others.

While Hellmuth still has a big ego, he did quiet some of his critics with his performance this summer, and you’ll hear no evidence of The Poker Brat in our conversation. He was remarkably blunt in admitting mistakes he made when it got to heads-up in the $50k Poker Players Championship, analyzing several hands in detail and explaining why he regrets playing them the way he did.

We also talked to him about:

In our news segment, we discussed a controversial hand at the EPT Grand Final, whether the Epic Poker League’s TV deal will attract more players to its inaugural event later this week, and the two Bad Beat Jackpots that have hit in the Harrah’s St. Louis poker room in the last 3 days — for a total of almost $400,000.