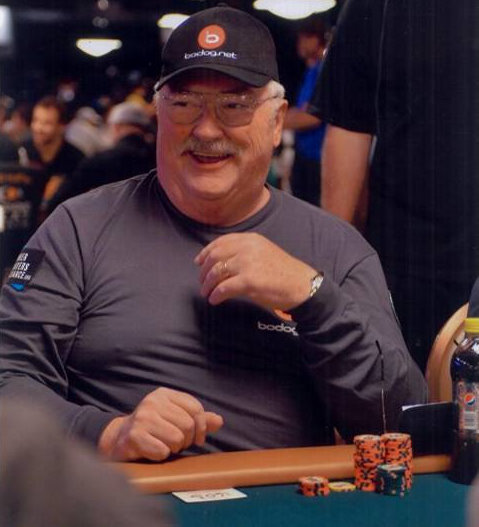 Today on The Final Table, we continued our coverage of the 2011 World Series Of Poker Main Event at the Rio in Las Vegas. Dennis, who cashed for the third time in four years, talked about how he managed to make it to the money despite being short-stacked from very early in the tournament. He also explained the strategy behind a couple of hands he played just before the money bubble burst.

We also discussed the controversy over a player who refused to show his hole cards to ESPN’s cameras, our thoughts on ESPN’s almost-live coverage and the break-out performances of analysts Olivier Busquet and Antonio Esfandiari, whether Black Friday explains why Europeans seem to be doing better than Americans this year, and much more about the Main Event.

In our guest segment, we talked with Tom Oldcroft, a St. Louisan who has survived prostate cancer and quadruple bypass surgery and finally got to cross “playing in the Main Event” off his bucket list. He got there on the cheap via an online tournament, then lasted through Day 6 before being knocked out in 128th place (in a field of 6,865!), earning a payday of $54,851. Tom explained why he loved the experience so much, the strategic guidelines he’d written for himself (which included tips he’d heard Dennis discuss several times on The Final Table), and how he added fun to every table he played. He’s an outgoing and gregarious guy, and we enjoyed having him share his story with our audience.