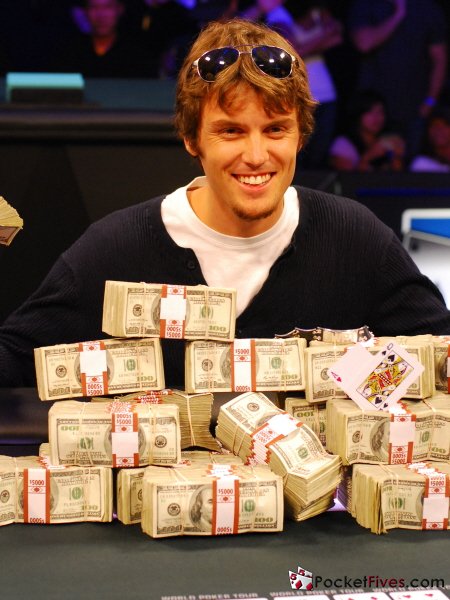 Today on my Final Table radio show, Dennis Phillips and I talked with poker pro Prahlad Friedman, who said he’d never “sell out” and be sponsored by an online poker site, but did just that in a deal signed earlier this month. He explained why he changed his mind, and why he made the deal with UB — the same site where he was cheated out of hundreds of thousands of dollars. Prahlad answered some tough questions about the endorsement from some of our Twitter followers, and also discussed the controversial “countdown” hand he was involved at last year’s Main Event, which included a ruling that may lead to a change in WSOP rules.

In our news segment, Dennis and I touched on: