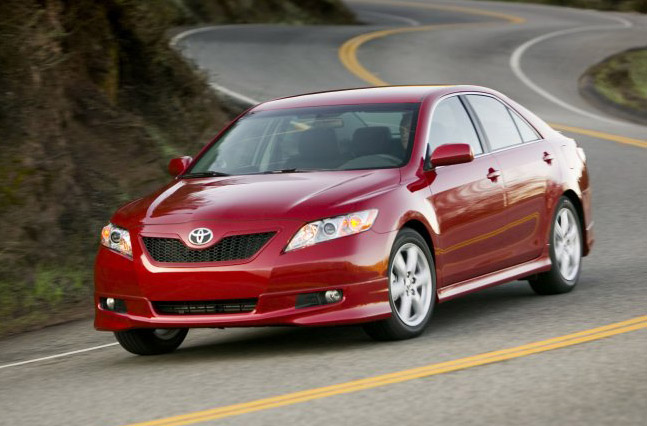 Remember last year when some Toyota drivers claimed their cars were suddenly accelerating on their own and blaming the electronics when they crashed? The never-skeptical media, always looking to run video of banged-up vehicles, ran with the story so much that Toyota had to recall 8 million cars, pay the government over $48 million, and watch its sales drop dramatically.

As a Toyota owner for more than 25 years, I said at the time that I didn’t believe it — that the anecdotal claims seemed bogus, the result of drivers who had made mistakes and were looking to put the blame elsewhere. I was so sure about it that we even bought my wife a new Camry in the midst of the hubbub. Now, a comprehensive investigation by NASA says there’s no evidence at all of electronic flaws in those Toyotas, chalking it all up to, yes, driver error.