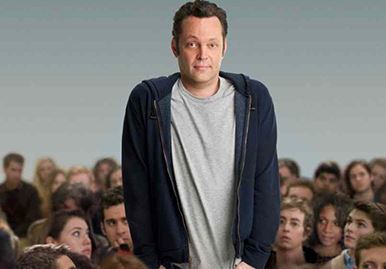 Vince Vaughn’s upcoming movie, “Delivery Man,” is about a guy who donated to a sperm bank when he was younger and finds out years later that his contributions were used to create over 500 children — many of whom now want something from him. It sounds ridiculous, but in reality, there are men who have found themselves in similar situations (not with hundreds of offspring, but with dozens) who came looking for them later in life.

There’s also an MTV show called “Generation Cryo” that will debut later this month, about a 17-year-old girl who tracks down her 16 half-brothers and -sisters in a search for her donor father. That show uses the resources of the Donor Sibling Registry, whose executive director, Wendy Kramer, joined me on America Weekend to talk about it.