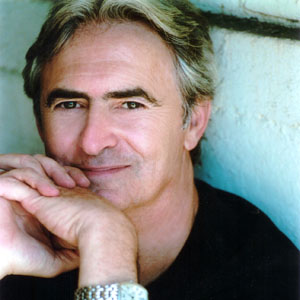 David Steinberg is a comedy legend who started out as a standup comedian, became a regular on many TV shows (including 140 appearances with Johnny Carson), directed a few movies and more than 300 commercials, won Emmys and Clios, and was once bumped off the cover of Newsweek by Richard Nixon. He has also directed a huge number of sitcom episodes, including “Curb Your Enthusiasm,” “Weeds,” “Mad About You,” “Friends,” “Designing Women,” “Seinfeld,” “Newhart,” “It’s Garry Shandling’s Show,” and “The Golden Girls.” He’s now in the second season of “Inside Comedy,” a Showtime series in which he interviews other comedians.

Having enjoyed a lot of Steinberg’s work over the last several decades, and knowing that he’s quite a storyteller, I invited him to join me on KTRS so I could ask him about: