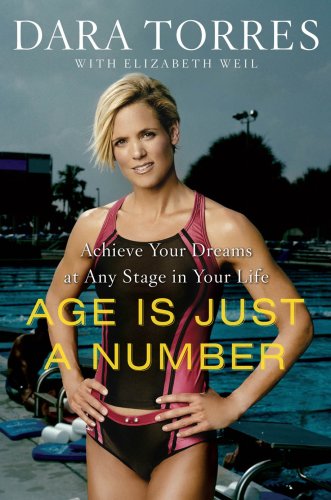 Dara Torres is an Olympic champion. She was the first swimmer to compete in five Olympic games. She has 12 medals, including 4 gold, and the three silvers she won last year in Beijing — at age 41, as a new mother (let’s see Michael Phelps do that!).

I talked with her on KTRS/St. Louis about what it was like to be in the Olympic Village with athletes less than half her age, how tough it was to get back in the pool to train after giving birth, and whether she could keep up with Phelps when he sat down to eat those huge meals.