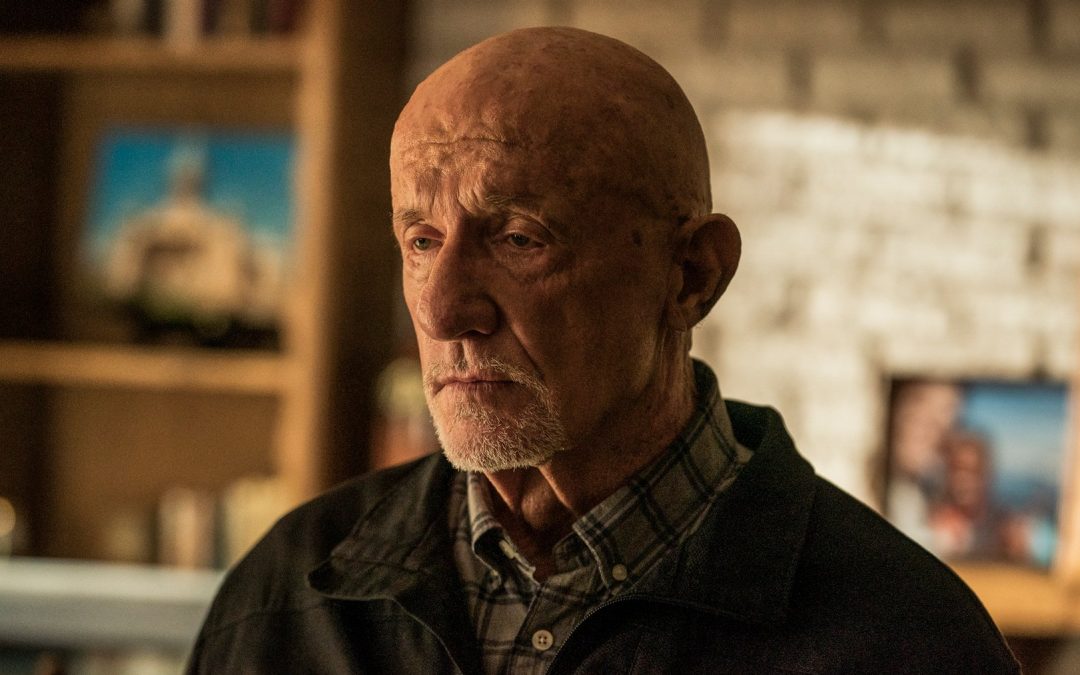 After tonight’s episode of “Better Call Saul,” I would totally watch a Jonathan Banks spinoff called “The Attendant.”

It’s NFL Draft Day, which means a bunch of very talented young athletes are gathering on a big couch with their families and chanting, “Please, not the Jacksonville Jaguars!”

As I Also Tweeted

After seeing the results of the French election, I texted my cousin, a Paris resident for over 50 years, “Congratulations on living in a country that still believes in democracy (even if that 42% is problematic)!”

We witnessed a wonderful gesture by the St. Louis Symphony last night. After a program that included Prokofiev’s Fifth Symphony (written during WW2), the orchestra added an encore of “Nocturne,” by Ukrainian composer Fyodor Akimenko. Beautiful, and... 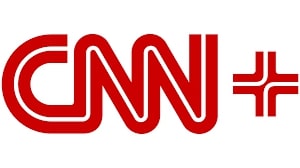 On February 28th, after Chris Licht was named top guy at CNN, I wrote that its employees should immediately update their resumes because new bosses always make changes. Moments ago, Licht and the other new chiefs at WarnerMediaDiscovery announced CNN+ will shut down... 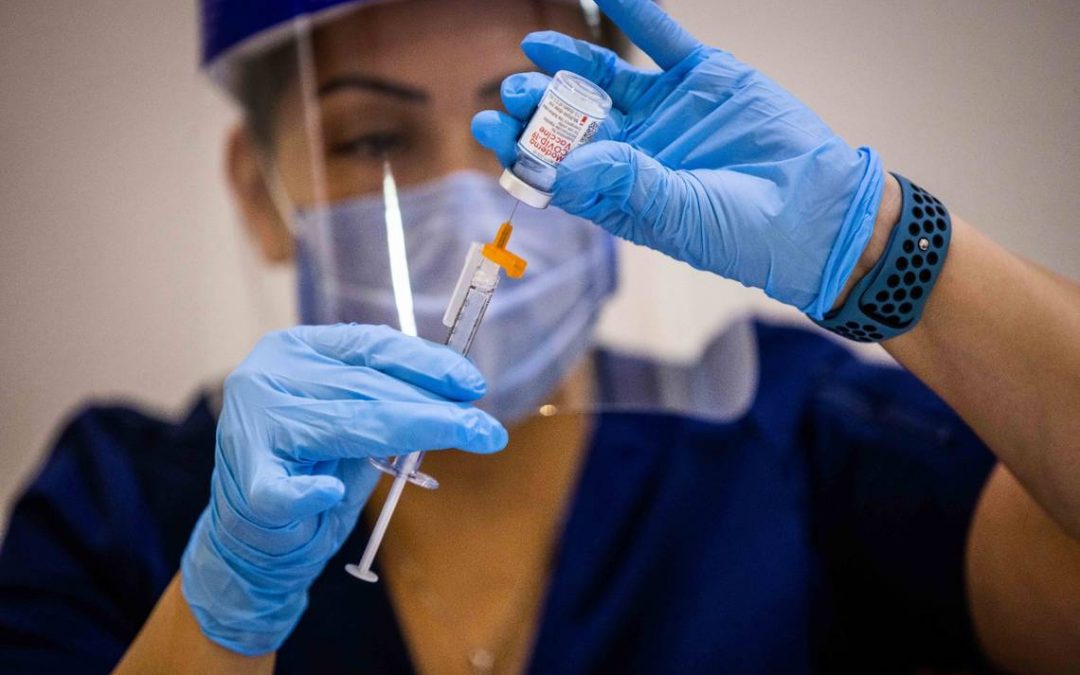 Happy to say I’m now quadravaxxed against COVID, having received my second booster shot this afternoon. My only complaint is that the nurse didn’t offer me any chocolate as a reward for being so brave.
« Older Entries
Next Entries »