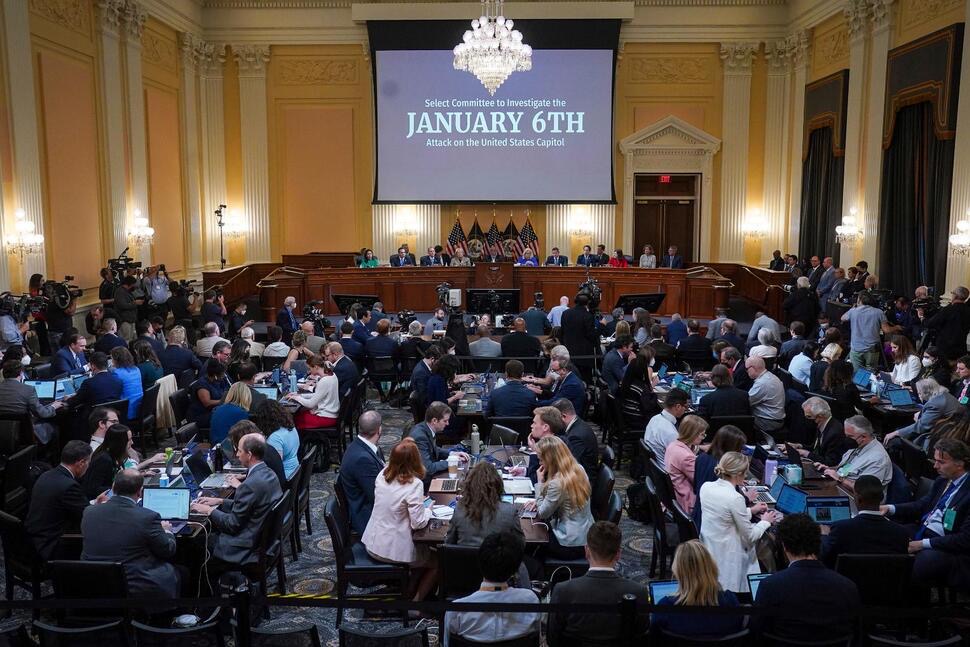 The 1/6 Hearings should be taking place every weekday at the same time. That would increase viewing. Under their current every-few-days scheduling, most Americans who want to watch don’t even know when they’re taking place. 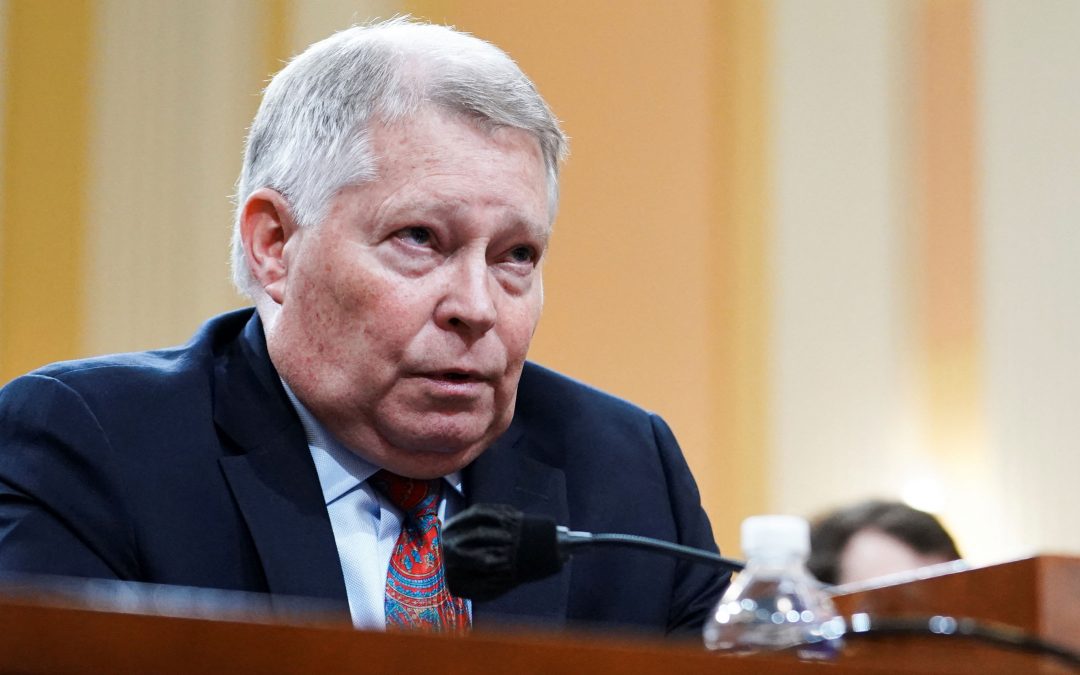 At today’s 1/6 hearing, when witness J. Michael Luttig spoke painfully slowly, I was reminded of Bob and Ray’s “Slow Talkers of America” bit. Every TV producer must have been thinking, “This guy is killing us!” 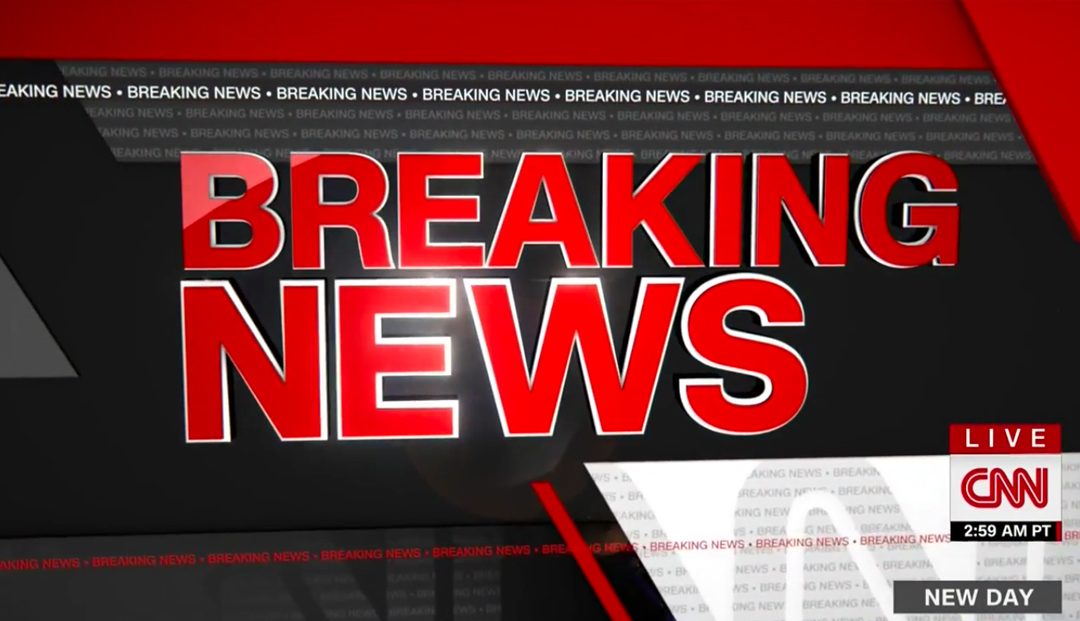 Chris Licht, new boss at CNN, says the network will stop over-hyping every story as “Breaking News!” Now if we could only get that kid selling newspapers on the corner in black and white movies to stop yelling, “Extra! Extra!” 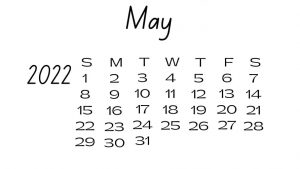 A friend texted me this morning and apologized for not getting back to me because he had decided to get away and enjoy the three-day weekend. He’s been retired longer than I have, so I couldn’t resist replying, “Aren’t you on a permanent... 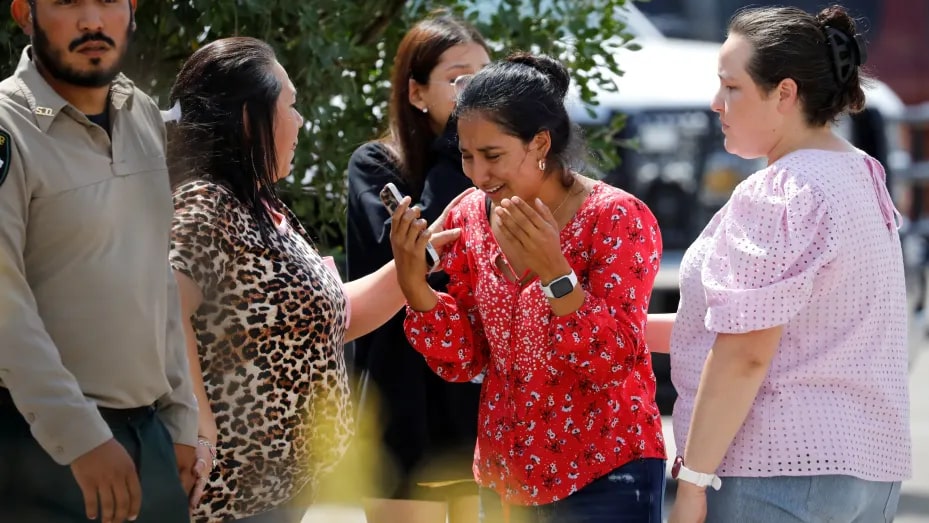 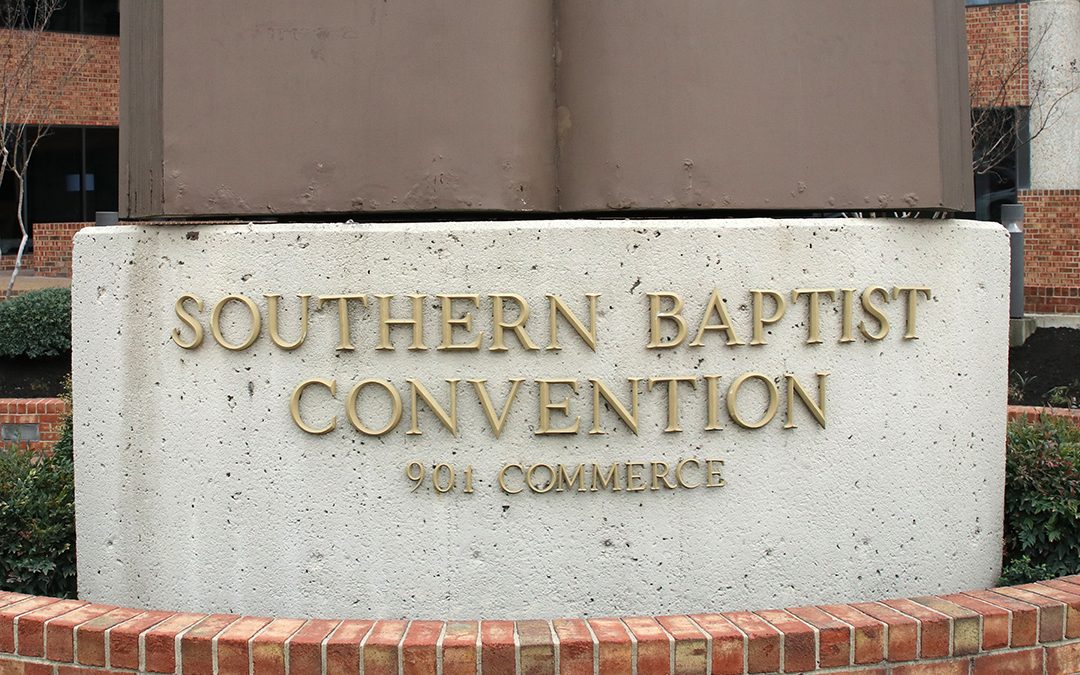 Hearing about the sexual abuse and child molestation Southern Baptists covered up for years, I wonder how many followers believe the current right-wing bullshit about Democrats being pedophiles, but doubt it could have happened in their own church — even with...
« Older Entries