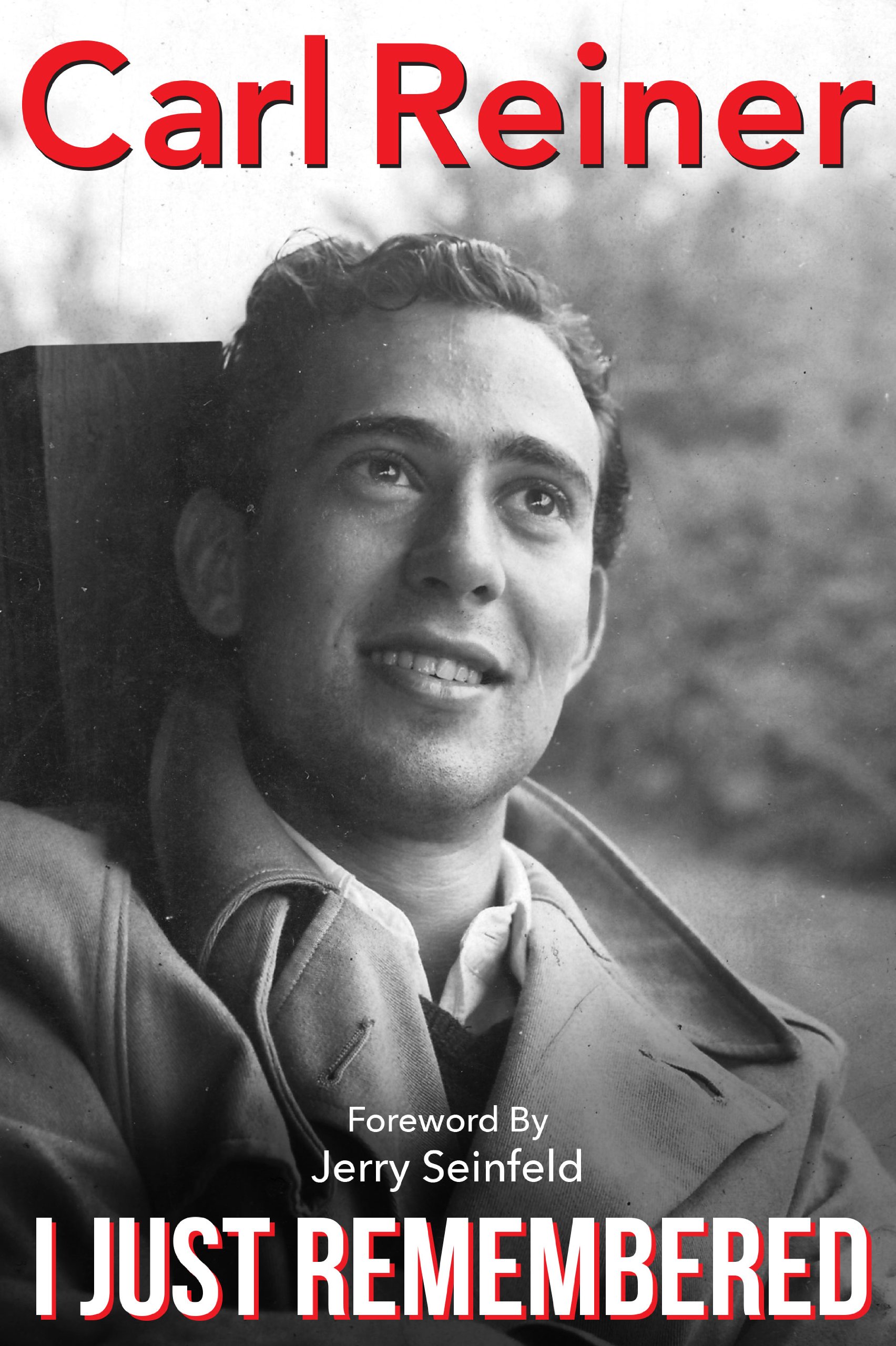 Carl Reiner is, inarguably, a comedy legend. You may know him from recent movies like “Ocean’s 11/13” or classics like “The Russians Are Coming, The Russians Are Coming.” He created “The Dick Van Dyke Show” and has appeared on dozens of other shows, including as recently as earlier this year in a guest spot on “Two And A Half Men.” He has won 9 Emmys, been nominated for 6 others, and been honored for lifetime achievement by the Directors Guild, the Writers Guild, the TV Critics Association, the Emmys Hall Of Fame, the TV Hall of Fame, the Mark Twain Prize for American Humor, and a star on the Hollywood Walk of Fame.

I always enjoy talking with Carl, so when his new memoir, “I Just Remembered,” was published last week, I invited him to talk about it and tell some stories on my radio show. For a man of 92, who has been in show business his entire adult life, he has a remarkable memory and his timing is still perfect.

Among the topics we discussed in our extended conversation: