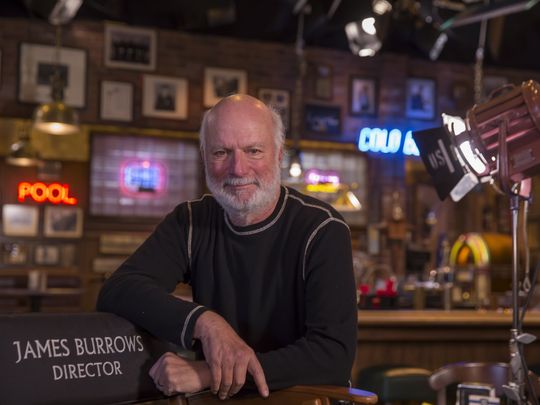 I don’t know what I was expecting from last night’s NBC tribute to James Burrows — who has directed 1,000 episodes of TV sitcoms including “Taxi,” “Friends,” “Cheers,” “Frasier,” and “The Big Bang Theory” — but I was still disappointed. Some of the clips from those classic shows do hold up, but the interviews of each series’ stars by Andy Cohen and Jane Lynch were painful. And the cutaways to other stars in the audience laughing hysterically reminded me of the old Dean Martin Celebrity Roasts, which were so heavily edited you were never sure if the laughter came from a glib remark someone just made or something that happened much earlier in the taping.

I also couldn’t help wondering what the writers and showrunners of those series thought about their success essentially being credited to Burrows. Yes, he may have the golden touch as a director, and may work well with actors, but I’m sure that David Krane and Marla Kauffman were more responsible for “Friends” being a mega-hit, just as Bill Prady and Chuck Lorre deserve more credit for “The Big Bang Theory” — and on and on.

The NBC special made it seem like James Burrows was the sole creative visionary behind every sitcom he ever worked on. I’m sure he doesn’t believe that, but I’d bet that if Burrows had been in charge of producing and directing his own tribute, it would have been much better.