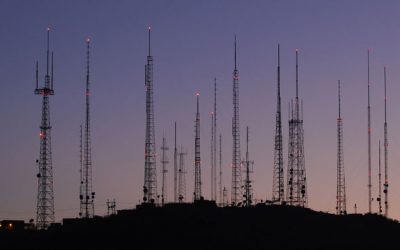 I don’t listen to much radio anymore, but when I poked around to some local stations recently, instead of gripping content, I heard these three longtime pet peeves that may never go away. 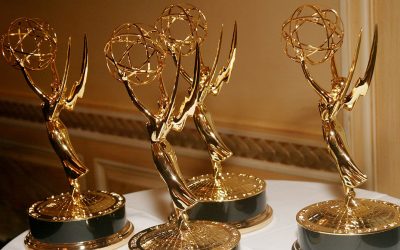 Emmy Awards nominations have drawn the usual pieces of commentary and speculation from critics. But one prediction I can guarantee is that viewership will be down again this year — not because of politics, but math. 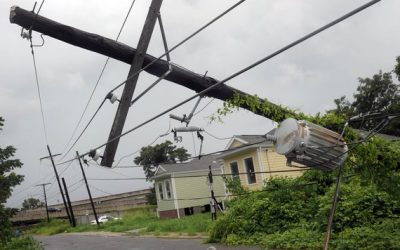 Which Could You Do Without?

While our internet service was down again this week after some severe storms rolled through, I thought about which of the utilities that come into our house are most and least important. Here’s what I decided. 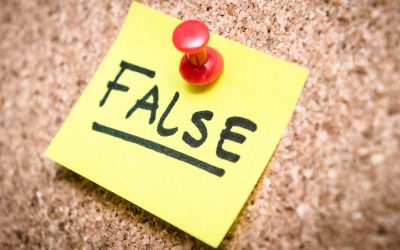 Chris Quinn, editor of the Cleveland Plain Dealer, explains why the newspaper continues to ignore false statements and stunts by politicians, including you-know-who. 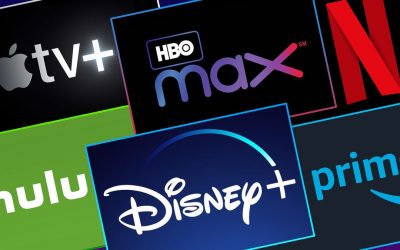 Emmy Awards nominations were announced today and I’m a little upset that I’ve been snubbed again with no nomination in the category Best Use Of A Recliner While Trying To Find A New Streaming Series To Binge-Watch. 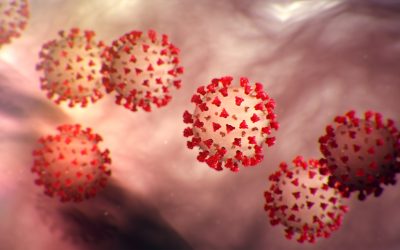 Yet Another Covidiot Speaks

A Newsmax host is the latest loudmouth to make an absolutely ridiculous claim about COVID vaccines. As soon as I heard what he said, I was reminded of a segment of my radio show from several years ago. 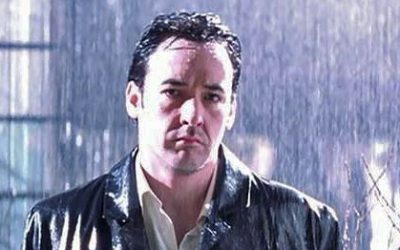 There’s so much rain coming down in St. Louis right now, you could use my front yard to shoot a John Cusack movie. 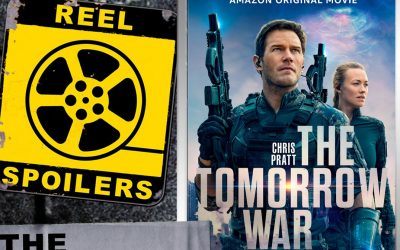 If you read my review of “The Tomorrow War,” you know how much I disliked it, which is why it was so much fun to sit down with the guys at the Reel Spoilers podcast and discuss it. Here’s how you can listen to our conversation.

David Oliver, host of a podcast called “Overtime With Oliver,” asked me to be his guest this week. Here’s the audio of our conversation, plus a video segment in which I answered seven questions about St. Louis. 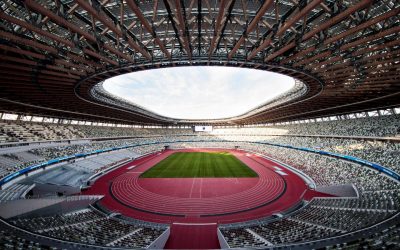 Some thoughts about Japan’s announcement that no spectators will be allowed in the stands at the Tokyo Summer Olympics, which start in a couple of weeks. 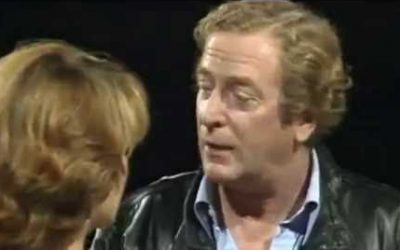 In 1989, Michael Caine did a televised master class called “Acting In Film.” It’s a must-see for anyone who’s ever considered working on the big screen, or is a fan of movies and the process involved in making them. Watch it here. 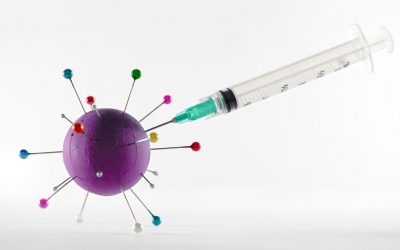 An excerpt from a piece by Bruce Barry who, like me, has had it with people who refuse to get vaccinated, and insists we stop using the word “hesitant” to describe them. 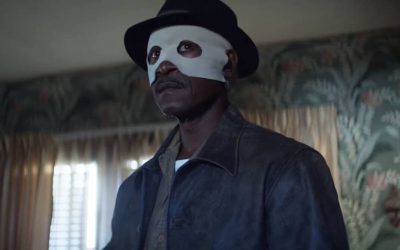 My review of a new Steven Soderbergh movie starring Don Cheadle, Benicio Del Toro, Jon Hamm, Kieran Culkin, and Ray Liotta, who are all a lot of fun to watch even if the noir-ish plot is nearly impossible to unravel. 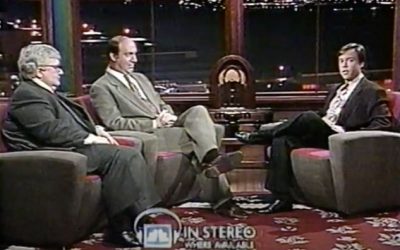 I’ve been binge-watching some episodes of “Later with Bob Costas,” remembering how good his one-on-one conversations with guests were, and wondering why NBC hasn’t revived them for its streaming platform, Peacock. 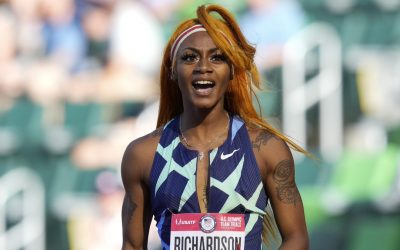 An American runner won’t be allowed in the Olympics after testing positive for a chemical found in marijuana. If you’ve ever spent time with people who smoke weed, you know the last thing they are capable of is running really fast. Unless an ice cream truck rolls through the neighborhood while they’re high. 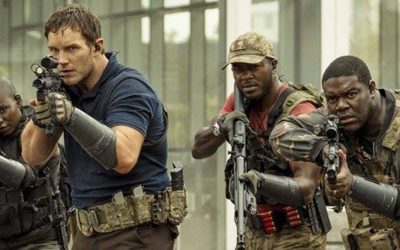 How many science fiction cliches can be jammed into one movie? Find out in my review of “The Tomorrow War,” which pits Chris Pratt vs. a bunch of hungry aliens. 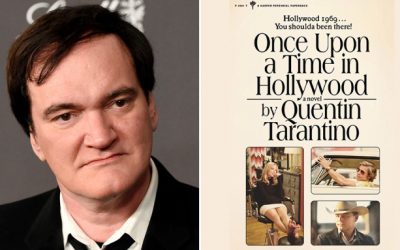 Quickies on Quentin Tarantino’s novelization of “Once Upon A Time In Hollywood,” the Surfside condo building collapse, the death of Donald Rumsfeld, and a new movie record I hit this week. 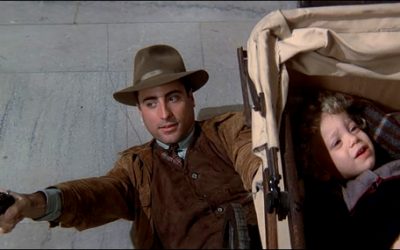 Instead of turning himself in this morning, I wish Trump’s accountant had been captured like Capone’s bookkeeper in “The Untouchables,” complete with Andy Garcia holding the baby carriage with one hand and shooting with the other.