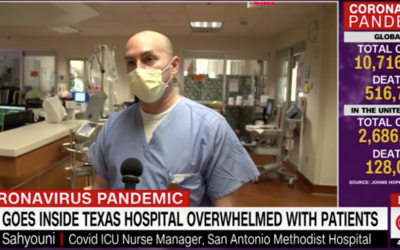 POTD: Inside A Hospital COVID-19 Unit

Next time someone tries to tell you some nonsense about COVID-19 being a hoax, or the threat being over, or not needing to wear a mask in public, show them up-close in-hospital reports from CNN’s Miguel Marquez like this one. 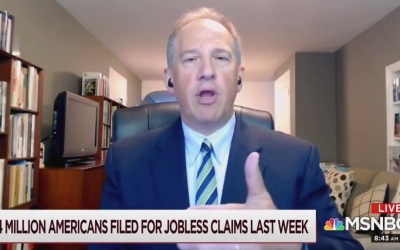 When my brother Seth ran the US Labor Department, he became very good at analyzing the jobs and unemployment numbers that came in from the Bureau of Labor Statistics. Here he is on MSNBC with another great analogy for the state of our economy after the BLS released its June jobs report this morning. 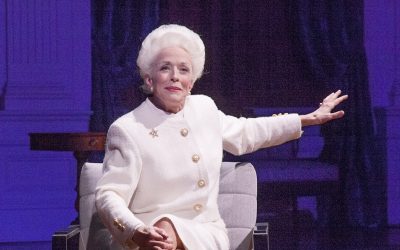 Here are reviews of five things I’ve watched lately, including a stage bio of Ann Richards, a new standup special from Greg Warren, a documentary about The Band, a Lily Tomlin/Julia Garner drama, and a movie about a voyeur with Asperger syndrome. 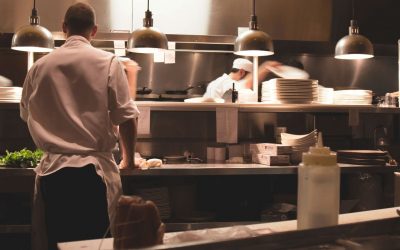 After reading these cautionary tweets from the owner, are you sure you still want to eat at the Freedom Cafe? 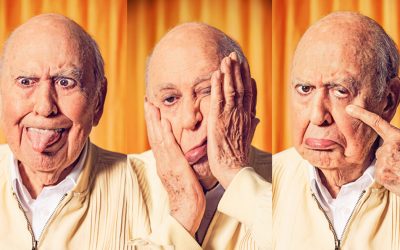 I’m saddened to hear of the death of comedy legend Carl Reiner, who was a guest on my radio show more times than almost anyone else. Here are some of my memories of him. 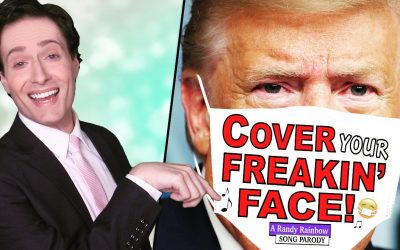 Here’s Randy Rainbow’s latest topical song parody video, along with my argument for why Lorne Michaels should hire him for “Saturday Night Live.” 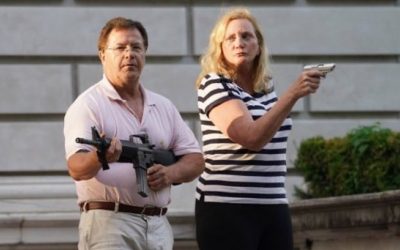 My thoughts on husband-and-wife lawyers Mark and Pat McCloskey, who stood outside their million-dollar mansion in St. Louis pointing guns (he had a rifle, she had a handgun) as peaceful protestors marched by on Sunday. 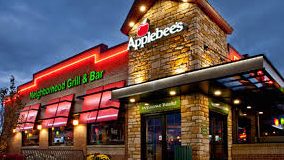 Thoughts on five news items that caught my eye this weekend, including a new name for a state, a new job title for busboys, a new paranormal challenge, and more. 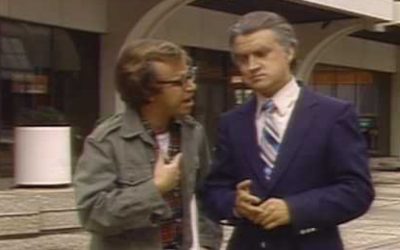 For the Picture Of The Day, here’s the greatest sketch SCTV ever did — “Play It Again, Bob” — with perfect impressions of Woody Allen and Bob Hope by Rick Moranis and Dave Thomas. 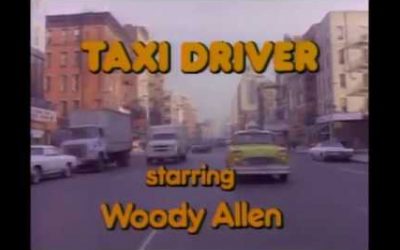 For the Picture Of The Day, here are four-clips-in-one from SCTV circa 1980, with cast members doing impressions of Bob Hope, Woody Allen, Gregory Peck, and Dick Cavett in a scene from “Taxi Driver.” 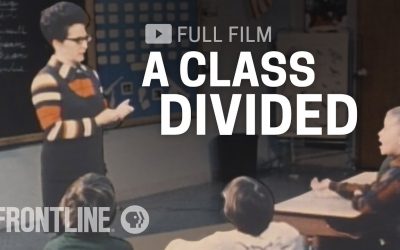 The Picture Of The Day is a PBS “Frontline” episode about a remarkable teacher named Jane Elliott who, in 1968, came up with a powerful lesson about racism for her third-grade students by making them the subjects of bigotry from their own classmates. 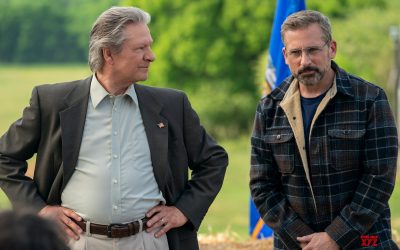 Here’s my review of Jon Stewart’s new political satire (starring Steve Carrell, Rose Byrne, and Chris Cooper), about a small town mayoral election that draws the attention of some national political people who blow it entirely out of proportion. 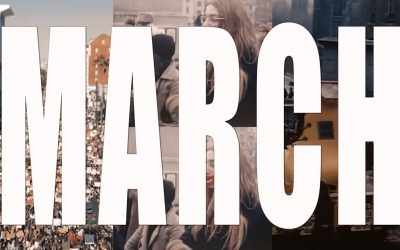 After dropping “Dixie” from their band name, The Chicks have released a video for one of their new songs, “March March,” which includes clips of protestors throughout US history, right up to #BlackLivesMatter. 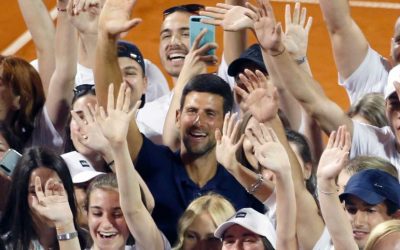 Reacting to a few news items that have caught my eye, including the fallout from Novak Djokovic’s anti-science beliefs, a drop in Trumpster enthusiasm, a cop who kept getting work despite his record, and an “unwieldy phase” for strip clubs. 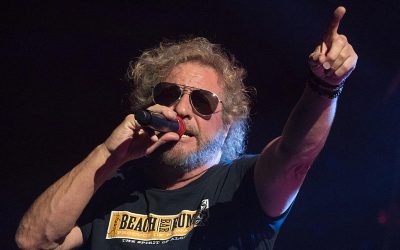 Sammy Hagar was one of 14 performers asked by Rolling Stone how they’re dealing with not being able to do concerts during the pandemic. His answer was ridiculous.