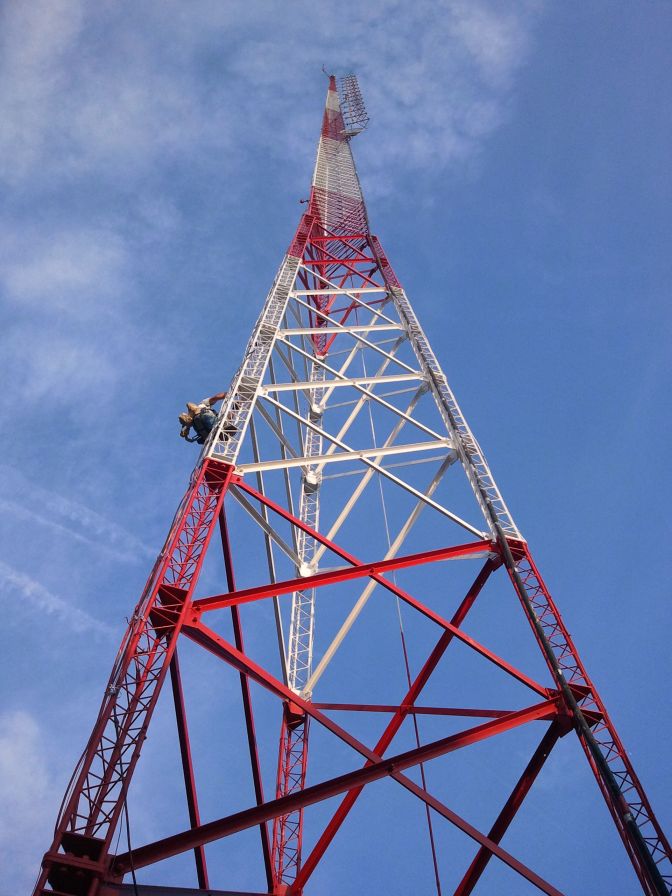 I’m no cheerleader for the radio industry, which isn’t investing enough in talent and ideas and continues to cut personnel because its bottom line is getting crushed by too much debt. But the hype this year for podcasts becoming the new way for Americans to consume audio content has been completely out of proportion.

As I wrote last month, until someone proves to me that it can be a money-making venture, I won’t be doing my own online-only podcast anytime soon. Yes, I’m a podcast consumer and listener — there is some truly original and interesting content being produced for that platform — but as Seth Stevenson writes, any podcast or streaming audio service you can name doesn’t have the reach of a great big over-the-air radio station…

Yes, I know, you and your buddies are deeply into Serial, you haven’t listened to FM in years, corporate radio sucks. But people like you do not reflect the actual state of the marketplace. And frankly, Jeff Smulyan is getting mighty sick of your podcast triumphalism.


As founder and CEO of Emmis Communications, Smulyan owns an armada of radio stations—including behemoths like Power 106 in Los Angeles and Hot 97 in New York. When I ask him whether terrestrial broadcast outlets like his can survive amid the podcast renaissance, he scoffs at the question’s premise. “Terrestrial radio’s biggest problem right now is it has no cachet,” says Smulyan. “Podcasts only eat about a less than 1 percent chunk of my business. Internet radio streaming is 7 percent of the American radio industry, if that. Things are beginning to fragment, make no mistake. But we still made more money before lunch today than Pandora has made in its entire history.”


Radio continues to be a useful, profitable technology. Consider: For $39,000 in annual electricity costs, Power 106’s broadcast tower can reach 15 million people in Southern California. There are no incremental charges involved—when an additional person tunes in, it doesn’t cost the station a dime. Not so on the Web. Each time you click a streaming radio channel, or download a podcast, it’s as though you’re making a collect call. Somebody’s paying to send all those data packets your way. The more people tune into a streaming broadcast, the more the broadcaster must spend on servers and bandwidth. According to Smulyan, if the roughly 3 million people who actually tune in to Power 106 on the radio each week (out of the 15 million the station’s broadcast tower can potentially reach) all suddenly switched to listening over cellular networks, it would cost him about $1 million annually to send out the data, and would cost them more than $1 million to receive it.