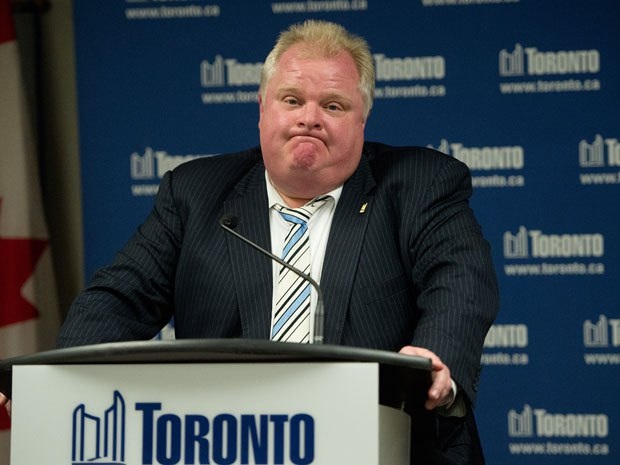 A few questions about Rob Ford, the Mayor of Toronto who yesterday admitted that he has smoked crack cocaine, but brushed criticism aside and announced he’ll run for re-election next fall: