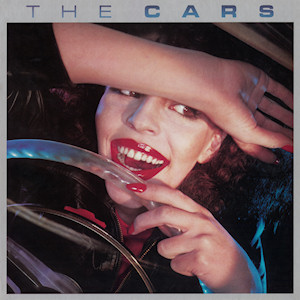 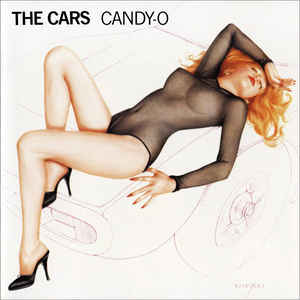 Yesterday, I mentioned that the next inductees into the Rock And Roll Hall Of Fame will be the Moody Blues, Nina Simone, Dire Straits, Bon Jovi, and The Cars. Of those, the only band I saw in concert was The Cars.

It was 1980, when the band was at the height of its popularity on radio. My station, WRCN, played the hell out of their first two albums, so when The Cars announced a concert date nearby, we got our hands on a bunch of tickets. We gave them away on the air and I accompanied the three dozen or so winners on our Concert Bus to and from the show.

Unfortunately, as great as their records were, The Cars were terrible live. They played every song exactly the way the originals sounded, singer/songwriter Ric Ocasek didn’t utter a word to the audience between tunes, and the rest of the band displayed zero personality, too. It’s hard to make a rock concert boring, but The Cars managed it.

The opening act, Bram Tchaikovsky, was worse. Sure, opening acts often get ignored by the audience that’s come to see the headliner, but that was the first time I saw an entire crowd walk out of an arena while a band was onstage. I’m not kidding — every single human left their seat and went for a walk around the concourse until Bram Tchaikovsky’s cacophony of noise was over.

On the bus ride home, I actually apologized to our listeners. Mind you, these were people who had gotten free concert tickets and transportation, so they didn’t have a reason to complain, but I felt they deserved an “I’m sorry” for wasting their evening. Several of them shook their heads and mumbled their disappointment until the mood was broken by a guy in the back who shouted, “That’s the first time I’ve ever spent so much time buying and drinking beer at the concession stand — just to avoid a concert!”

We all laughed. It was the first thing any of us had enjoyed in a few hours.