Carl Reiner, “What I Forgot To Remember” 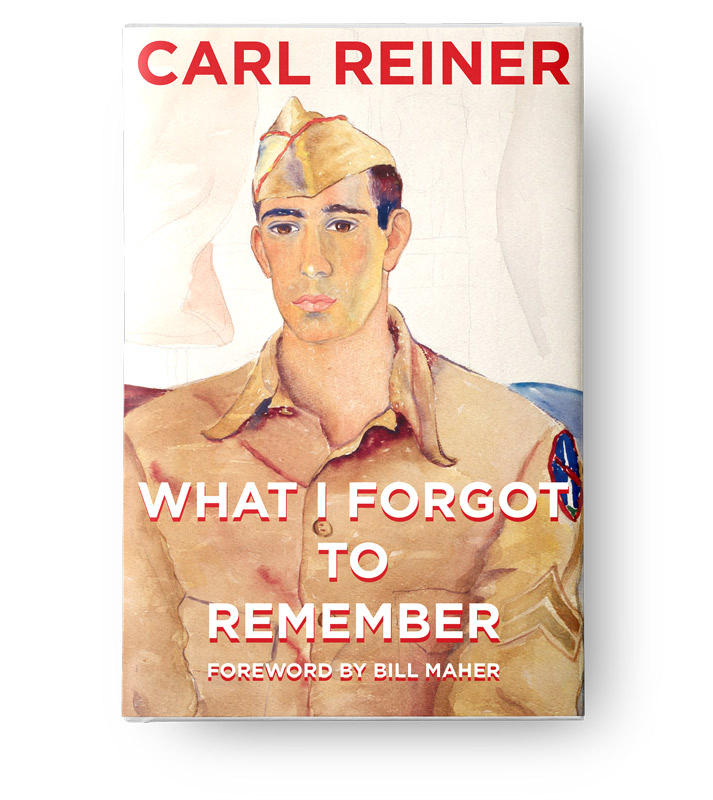 Comedy legend Carl Reiner returned to my show to talk about his new autobiography, “What I Forgot To Remember,” in which he shares memories he didn’t include in his two previous autobiographies.

After I opened with “The Dick Van Dyke Show” theme, Carl revealed that he’s already working on a new book about that sitcom classic, which he created. Since he brought it up, I proceeded to ask him several questions about that show, including where he got thousands of pounds of walnuts for one episode, why he wrote a part for Dick’s brother Jerry Van Dyke, and who he based his character Alan Brady on. We also discussed how Carl may hold the record for oldest person to publish a book and for the longest career in television — eclipsing Betty White’s entry in the Guinness Book! Other topics included the awkward honeymoon apartment he and wife Estelle shared with two other couples, and David Letterman’s impending retirement.